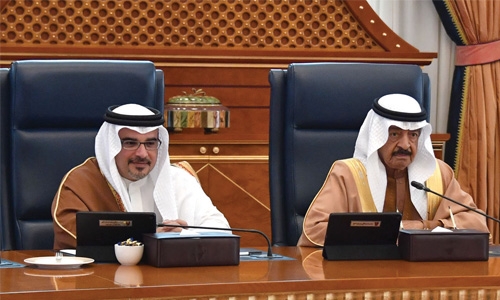 Manama : His Royal Highness Prime Minister Prince Khalifa bin Salman Al Khalifa yesterday lauded the security authorities which succeeded in arresting the members of a terror cell that plotted to assassinate top government figures.
HRH Premier made the statement while chairing the regular weekly Cabinet session, attended by His Royal Highness Prince Salman bin Hamad Al Khalifa, the Crown Prince, Deputy Supreme Commander and First Deputy Prime Minister, at the Gudaibiya Palace yesterday.
The members of the terror cell who were arrested on Sunday had attacked a convoy of public security vehicles on February 26 and targeted vital installations in the country.
Lauding the highly successful pre-emptive operations that thwarted the terror plot, HRH Premier said that Bahrain will always remain safe and stable, thanks to the concerted efforts and vigilance of the security forces and the public.
HRH Premier also thanked the Interior Minister, the Interior Ministry personnel, and all the security authorities for the pivotal role they are playing to confront terrorism and safeguard the security and stability of the Kingdom.
HRH Premier also strongly condemned the terror attack in London last week in which five people were killed. 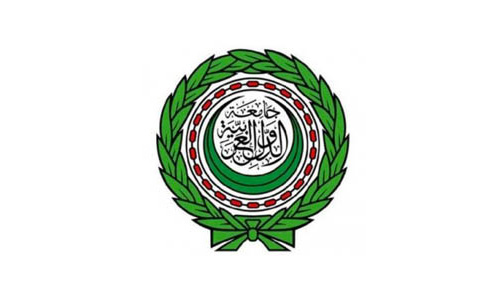 Warm welcome for HM in Egypt