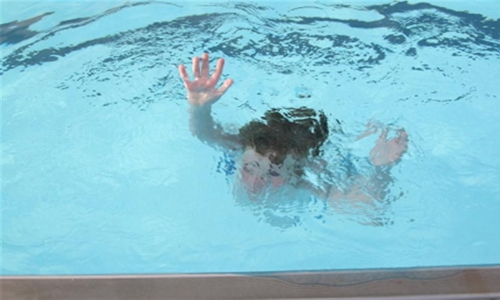 Manama : An expat woman was found dead in a hotel's swimming pool at Juffair.

The Interior Ministry has announced finding the woman's body. However no further information has been revealed.

In a separate incident, DT News had reported yesterday that a man's body was found in a swimming pool in the village Muqabah, Budaiya.

His death cause is also yet to be revealed.

Not a matter of money, says murdered Indian man's family

Edgar loses out to Aldo