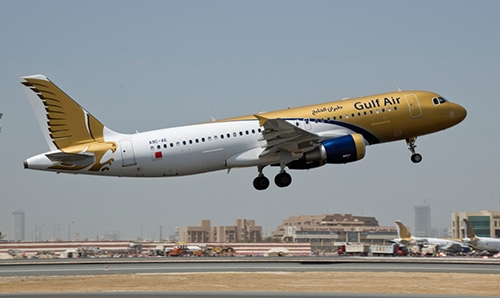 Manama: Gulf Air is all set to increase its Riyadh service with an increase of four additional afternoon flights per week effective from March 3.

Not Deepika, but Miss Colombia is Vin Diesel's love interest