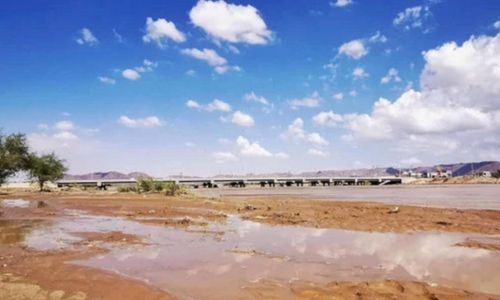 A search for missing four-year-old Raed Al Jara in Najran, Saudi Arabia, ended when she was found after heavy rains, according to local media.

On Wednesday morning, civil defence authorities were ordered to increase efforts in the search for the four-year-old.

Al Jara's grandfather, Saleh Al-Jara, told the media: “We appreciate the role of the competent authorities and the people of the tribes who made their efforts in the search for our child, who was found drowned due to torrential rains in Najran Valley.”

Saudi Arabia's National Centre of Meteorology have predicted that thunderstorms and torrential rains will continue to hit the region and cause limited visibility.