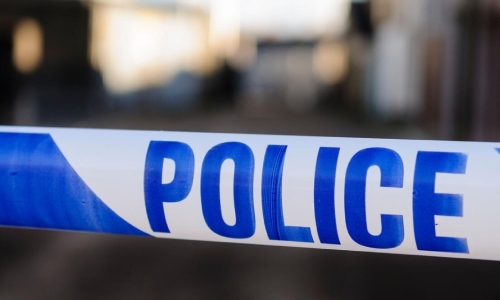 At least 20 young people have died at a township pub in South Africa's southern city of East London, but the cause of the deaths is still unclear.

Senior officials from the provincial government rushed to the scene, where at least six mortuary vehicles were lined up in the residential street waiting to collect the bodies, according to an AFP correspondent.

Drinking is permitted in South African township pubs, commonly known as taverns or shebeens which are sometimes located in family homes, where safety regulations are rarely enforced.

"The number has increased to 20, three have died in hospital. But there are still two who are very critical," the head of the provincial government safety department Weziwe Tikana-Gxothiwe said on local TV.

A visibly shocked head of the Eastern Cape Province Oscar Mabuyane spoke from outside the scene, a building surrounded by houses in an area called Scenery Park.

"It's absolutely unbelievable, we can't understand it, losing 20 young lives just like that," he told reporters, condemning "this unfortunate consumption, unlimited consumption of liquor".

"You can't just trade in the middle of society like this and think that young people are not going to experiment," he said.

Empty bottles of alcohol, wigs and even a pastel purple "Happy Birthday" sash lay strewn on the dusty street outside the double-storey Enyobeni Tavern, according to Unathi Binqose, a safety government official who arrived at the scene at dawn.

He said the victims at Enyobeni Tavern were aged between 18 and 20 years, but provincial community and safety department official Binqose said some could be as young as 15.

Ruling out a stampede as the cause of death, Binqose told AFP "there are no visible open wounds to those dead".

"Forensic (investigators) will take samples and test to see if there was any poisoning of any sort," he said.

"One thing for sure, the place had a lot more people than it normally takes," he added.

A local newspaper website, DispatchLive, reported that "bodies are lying strewn across tables, chairs and on the floor; with no obvious signs of injury".

Binqose said he understood many of the patrons were students "celebrating pens down, a party held after writing (high school) exams".

Local television showed police officers trying to calm down a crowd of parents and onlookers gathered outside the club in the city, which lies on the Indian Ocean coast, nearly 1,000 kilometres (620 miles) south of Johannesburg.

"Parents whose children did not sleep at home are gathered here and they want to enter the tavern to look for their loved ones," said Binqose.