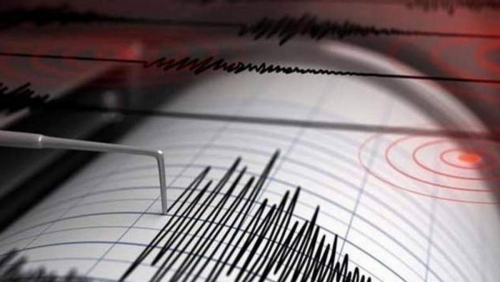 Two minor earthquakes have hit parts of Afghanistan a day after a magnitude 6 quake killed 1,000 people.

This comes after a magnitude 6 earthquake struck eastern Afghanistan, injuring more than 1,500 people and killing over 1,000; the death toll is expected to rise.

The country has a long history of earthquakes, many in the mountainous Hindu Kush region bordering Pakistan.

Death tolls have been worsened by the remote locations of many quakes and decades of war that have left infrastructure in perilous condition.

Here is a list of Afghan quakes that have killed more than 100 people over the last three decades, according to the US government’s National Centers for Environmental Information:

Earthquake in the rugged Hindu Kush killed 848 people across Afghanistan, Pakistan and the Soviet Union

A magnitude 7.2 quake on the border of Afghanistan and Iran killed more than 1,500 in both countries, and completely destroyed more than 10,000 homes

The earthquake in the remote northeastern province of Takhar killed at least 2,300 people, with some estimates ranging as high as 4,000

A quake of magnitude 7.5, one of the largest in Afghanistan’s recorded history killed a total of 399 people in Afghanistan and neighbours Pakistan and India.