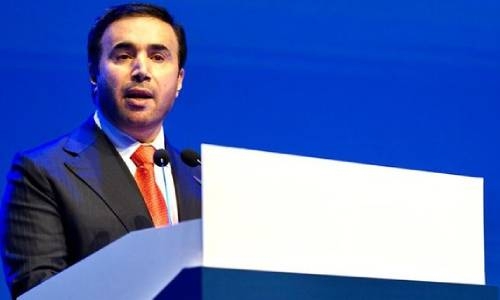 The International Criminal Police Organization (INTERPOL) has announced that the UAE candidate, Major General Dr. Ahmed Nasser Al Raisi, Inspector General of the Ministry of Interior, has won its presidency for a four-year term.

Interpol said Al Raisi was elected following three rounds of voting and received 68.9% of the votes cast in the final round.

“It’s an honor to have been elected to serve as the next president of Interpol,” the global police agency quoted Al Raisi as saying.

“Interpol is an indispensable organization built on the strength of its partnerships. It is this collaborative spirit, united in mission, that I will continue to foster as we work to make a safer world for people and communities.,” he said.