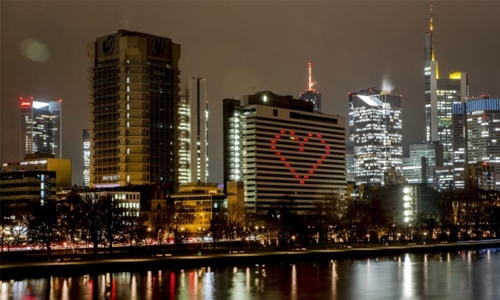 Official figures released Thursday show Germany has become the latest country to record 100,000 deaths from COVID-19 since the pandemic began.

Germany’s disease control agency said it recorded 351 additional deaths in connection with the coronavirus over the past 24 hours, taking the total toll to 100,119.

In Europe, Germany is the fifth country to pass that mark, after Russia, the United Kingdom, Italy and France, The Associated Press (AP) reported.

The Robert Koch Institute, a federal agency that collects data from some 400 regional health offices, said Germany also recorded a new record number of daily confirmed cases — 75,961 in 24 hours. Since the start of the outbreak, Germany has had more than 5.57 million confirmed cases of COVID-19.

The surge in cases prompted Germany’s government-in-waiting on Wednesday to announce the creation of a new permanent expert group to advise officials on how to tackle the pandemic.

Hospitals have warned that intensive care beds are running out, and some facilities in the country’s south and east have begun transferring patients to other regions.