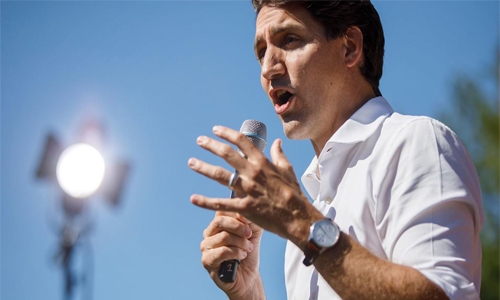 Speaking to supporters in his home electoral district outside Toronto, O’Toole said he had called Trudeau to congratulate him. TV networks predicted the Liberals won a minority government.