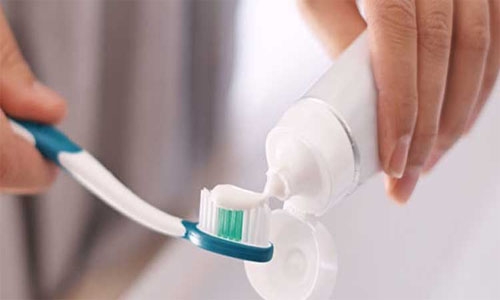 In a horrific incident, an 18-year-old girl from Mumbai, India died after she used rat poison to brush her teeth by mistake, instead of toothpaste.

The deceased, identified as Afsana Khan, had gone to brush her teeth in the morning on the day of the incident. Unfortunately, she picked up a tube of rat poison kept adjacent to the toothpaste.

According to The Indian Express, an officer stated that, while brushing, the youngster realised that it wasn't toothpaste and rinsed her mouth immediately.

Fearing that her mother would scold her, she did not inform anyone about the incident.

However, later, when she complained of a stomach ache, her mother took her to a hospital in Dharavi.

“Despite taking medicines, Khan kept complaining of stomach ache for three days, after which she told her mother that she accidentally used rat poison paste for toothpaste,” said the officer.

The teen was admitted to Sion hospital and then to a private hospital when she showed no improvement.

Despite all attempts to save her life, Afsana succumbed to the poisoning on September 12.