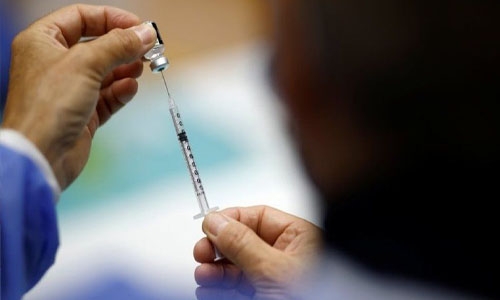 The World Health Organization’s emergency committee warned yesterday that new and more dangerous Covid-19 variants were expected to spread around the world, making it harder to halt the pandemic.

The announcement was further bad news as several countries battle a new wave of infections fanned by new variants, namely Delta which was first identified in India. “The pandemic is nowhere near finished,” the committee warned in a statement yesterday following a meeting a day earlier.

Committee chairman Didier Houssin acknowledged to reporters that “recent trends are worrying”. He said a year-and-a half after the WHO first declared a socalled Public Health Emergency of International Concern (PHEIC) -- its highest alert level -- “we are still running after this virus and the virus is still running after us”. For now, four concerning variants of Covid-19 are dominating the global pandemic picture: Alpha, Beta, Gamma and especially the rapidly-spreading Delta variant.

But the committee warned that worse could lie ahead, pointing to “the strong likelihood for the emergence and global spread of new and possibly more dangerous variants of concern that may be even more challenging to control”. WHO declares variants as being “of concern” when they are seen as either more transmissible, more deadly or have the potential to get past some vaccine protections.