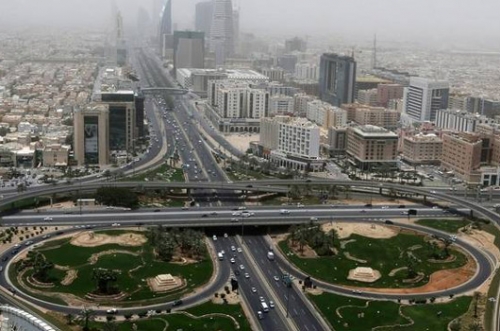 Saudi Arabia’s Ministry of Human Resources and Social Development announced that it is working on “many initiatives” to develop the labour market and that decisions will be announced when they are ready. This follows a media report that the Kingdom was working to abolish the ‘kafala’ sponsorship system.

“In reference to what has been circulated about changes in the framework of the labour contractual relationship in the Kingdom, the Ministry of Human Resources and Social Development clarifies that it is working on many initiatives to organise and develop the labour market, and it will be announced as soon as it is ready. The Ministry calls upon everyone to obtain information from its official sources,” the ministry said in a statement on its Twitter account early on Wednesday.

On Tuesday, Maaal newspaper reported using unnamed sources that Saudi Arabia is set to announce the replacement of the foreign worker sponsorship system, known as kafala, and that it it will be replacing it with a form of contract between employers and employees.

According to Al Arabiya, Maaal cited unnamed sources that the Kingdom’s Ministry of Human Resources and Social Development was planning on announcing a decision sometime next week. It said that this would be implemented during the first half of 2021, aimed at reforming contracts between workers and their employees.

“It is expected that more than 10 million expatriates will benefit from the new system. This initiative is part of other initiatives targeting the quality of life for expatriates, including one for housing and another for entertainment,” Maaal’s report read.

The current kafala system ties workers to their employers, or sponsors, who are responsible for the employees’ visa and legal status.

According to Al Arabiya, the new law would limit the relationship between employers and expatriate workers under the system, who primarily works in construction and domestic work.