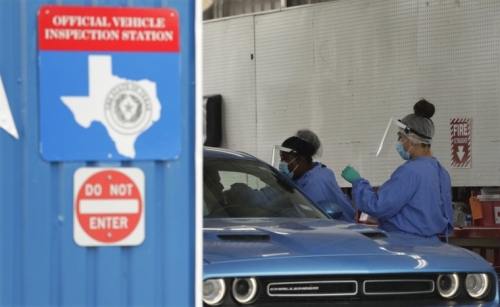 A long-expected upturn in U.S. coronavirus deaths has begun, driven by fatalities in states in the South and West, according to data on the pandemic. The number of deaths per day from the virus had been falling for months, and even remained down as states like Florida and Texas saw explosions in cases and hospitalizations — and reported daily U.S. infections broke records several times in recent days, The Associated Press reported.

Scientists warned it wouldn’t last. A coronavirus death, when it occurs, typically comes several weeks after a person is first infected. And experts predicted states that saw increases in cases and hospitalizations would, at some point, see deaths rise too. Now that’s happening. “It’s consistently picking up. And it’s picking up at the time you’d expect it to,” said William Hanage, a Harvard University infectious diseases researcher.