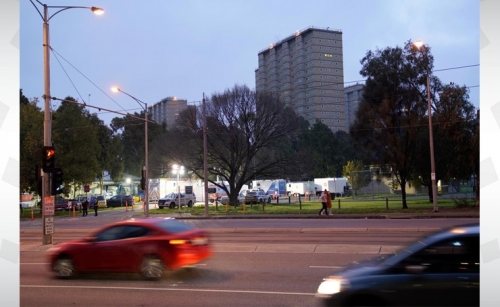 Australia should slow down the return of its citizens from abroad, Prime Minister Scott Morrison said on Wednesday, as the country grapples with a fresh coronavirus outbreak that has forced it to isolate its second most populous state.

The border between Victoria and New South Wales, the busiest in the country, was closed overnight and around 4.9 million residents in the Victorian capital of Melbourne will return to partial lockdown at midnight following a spike in COVID-19 cases in the city.

“The rest of the country knows that the sacrifice that you’re going through right now is not just for you and your own family, but it’s for the broader Australian community,” Morrison said during a televised media conference.

Morrison said he would take a proposal to a national cabinet of state and territory leaders on Friday, seeking to slow down the return of Australian citizens and permanent residents by reducing the number of repatriation flights. The two groups have been the only arrivals allowed since Australia closed its international border in March, Reuters reported.