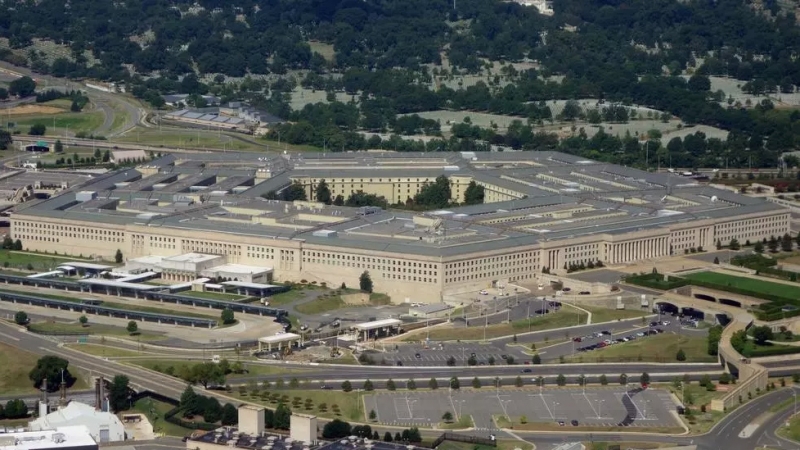 The US Defense Department said yesterday it would extend travel restrictions through June 30 in a bid to curb the spread of the coronavirus, but will allow for some redeployments and repatriation of troops serving abroad.

The new order will go into effect on Monday, Matthew Donovan, the undersecretary of defense for personnel and readiness, told reporters in a telephone briefing. In a bid to squelch the spread of the coronavirus within the US armed forces, Pentagon chief Mark Esper had ordered in late March a 60-day halt on all travel for civilian and military employees, as well as their family members. That order was due to expire in May, and so the new measure extends it for a month.

But local commanders can authorize deployed soldiers -- notably those serving abroad who had been ordered to remain -- to return home if circumstances on the ground permit such a move. “The new guidance allows for operational deployments and redeployments... and allows travelers who are in the middle of temporary duty travel or permanent change of station... continue on to their home stations or new duty station,” Donovan said.

The undersecretary did not specify if the allowance for repatriations would affect soldiers in conflict zones such as Iraq, Afghanistan and Syria. On Friday, the Pentagon announced a total of 2,986 confirmed cases of COVID-19, the disease caused by the virus, within the US military. Two military personnel have died, including a sailor on the stricken aircraft carrier USS Theodore Roosevelt, and 44 have been hospitalized.