Athletes banned until 2020 can compete at Olympics: Athletics Integrity head | THE DAILY TRIBUNE | KINGDOM OF BAHRAIN 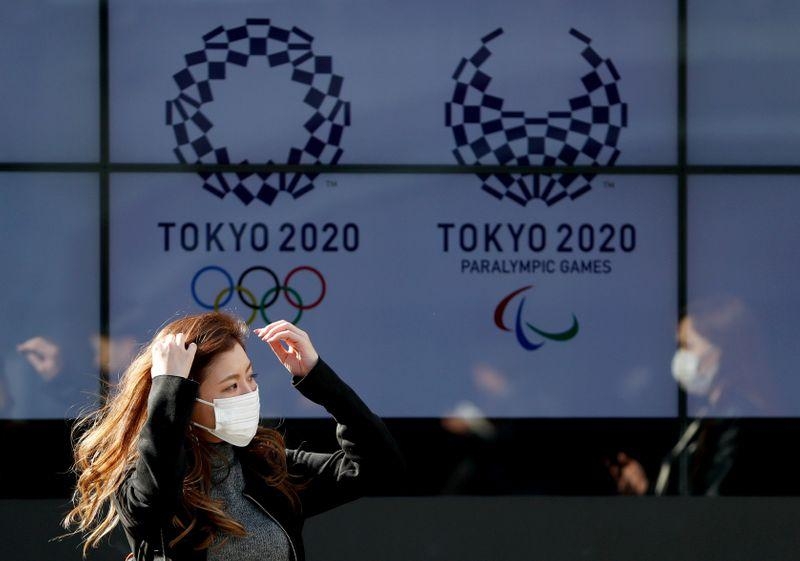 The postponement of the Tokyo Olympics will allow athletes banned until 2020 to qualify for the Games next year as doping bans are based on time periods and not events, Athletics Integrity Unit (AIU) head Brett Clothier told Reuters. Last month, the International Olympic Committee and the Japanese government agreed to postpone the Tokyo Games, due to start in July, to 2021 because of the impact of the coronavirus pandemic that has killed over 150,000 people worldwide.

World Anti-Doping Agency (WADA) bans are designed to prevent athletes from competing during an Olympic cycle and Clothier said stopping athletes whose bans expire this year from competing in 2021 would lead to legal complications. “The standard penalty under the WADA code for doping is a four-year ban,” Clothier said. “And that’s been designed that way to tie in with the Olympic cycle. “But in this case, of course, it’s an anomaly that the Olympics have moved so some athletes will benefit from that. “It’s an unfortunate situation but one that is very clear under the legal framework so the ban is based on time and not tied to particular events.”

The anomaly could prove to be a double-edged sword, however, with Clothier saying athletes caught after August this year would be banned for two Olympic Games -- in Tokyo and Paris -- since they fall within the four-year sanction range. But with social distancing protocols and lockdowns in place in several countries, Clothier said the biggest impact the pandemic has had on anti-doping agencies is the lack of regular testing.