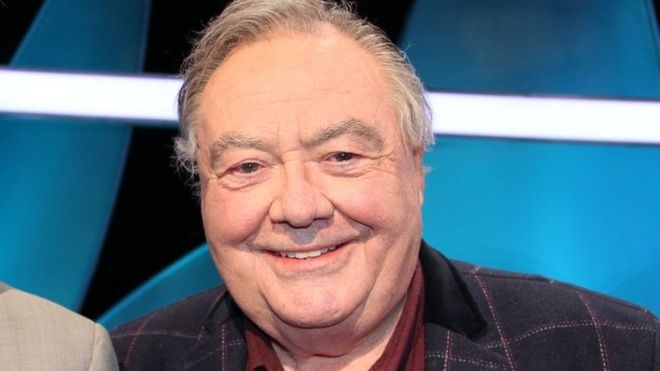 Comedian Eddie Large, best known for being part of double act Little and Large, has died with coronavirus.

The star, 78, was a well-known face on TV in the 1970s and 80s and was famous for his partnership with Syd Little.

His family confirmed the news "with great sadness" on Facebook, saying he had been suffering from heart failure and contracted the virus in hospital.

Little said he was "devastated" by the news. "He had been ill for a while but when it happens, it hits you," he said.

"We were together 60 years," he told BBC Radio Lancashire. "It wasn't like having a partner. We were friends."

The comedian's family said they had been unable to visit him in the hospital due to restrictions around the coronavirus, "but all of the family and close friends spoke to him every day".