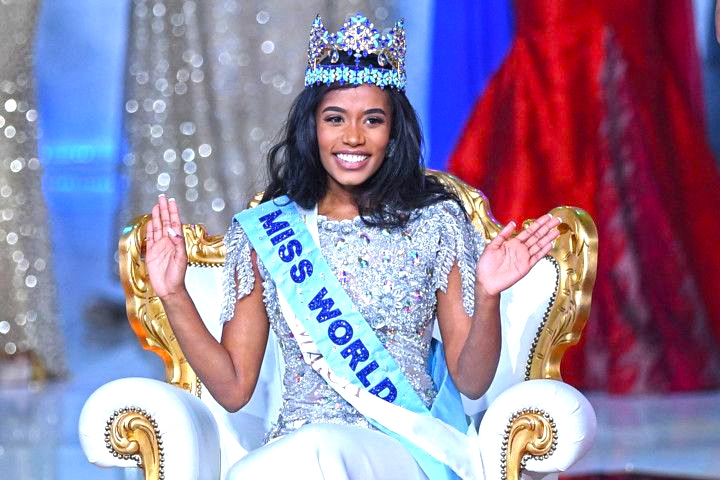 Tony-Ann Singh of Jamaica was announced as the winner of the Miss World 2019 beauty pageant held at the ExCeL London on December 14. She was crowned by her predecessor - Miss World 2018 Vanessa Ponce from Mexico - in an epic moment on the stage. Ophely Mezino of France and Suman Rao of India were the first and second runners up of the beauty pageant respectively.

Rajasthan’s Suman Rao, 20, won the Miss India 2019 contest in June. She aspires to be an actor and has been busy over the past few months with several modelling assignments and studies.

The top five contestants participated in the final question-and-answer round. British broadcaster Piers Morgan appeared as the head judge at the event and asked the finalists to answer the questions.

Miss World 2019 was the 69th edition of the contest and contestants from 120 countries competed for the title.

The opening ceremony of Miss World 2019 was held in London on November 20. After competing in several fast-track events, 10 were selected for the finals.

Some of the contestants who competed for the title are Daniella Lundqvist from Sweden, Lucy Brock from New Zealand, Milena Sadowska from Poland, Bhasha Mukherjee from England, Naomi Colford from Canada, Malika Sera from Japan and Emmy Cuvelier from the US. 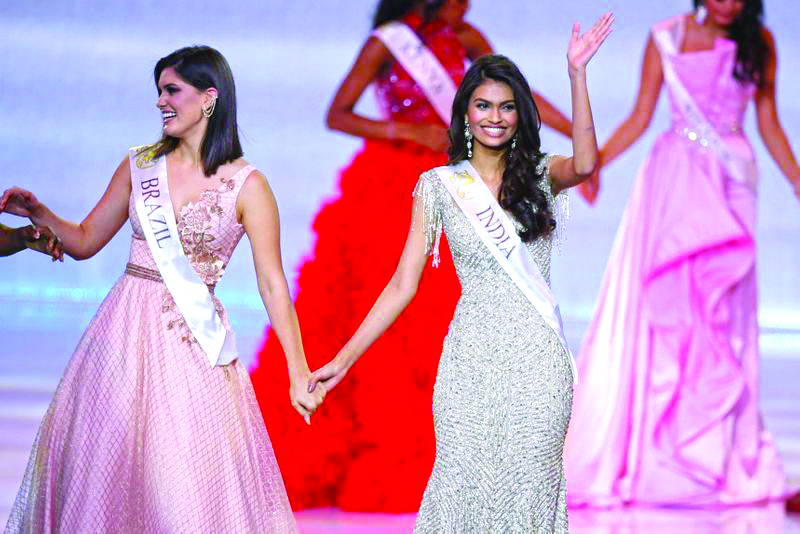