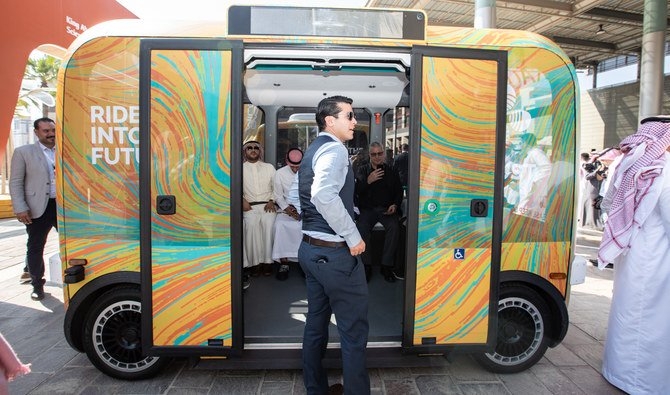 A Saudi university is helping lead the global drive toward autonomous vehicles with the launch on Wednesday of the Kingdom’s first self-driving buses.

Two driverless shuttles, nicknamed Olli and EZ10, will undergo trials on the King Abdullah University of Science and Technology (KAUST) campus with a view to starting regular commuter services for students and staff early next year.

The shuttles were launched during a special ceremony at the Thuwal university site.

KAUST’s head of digital experience and innovation, Mohamed Abdel-Aal, told Arab News: “They’re electric, running on battery, not petrol. They are connected to the internet and communicate with a central command center, and are autonomous, self-driving.”

Olli and EZ10 use camera and censor technology to sense and feel their surroundings.