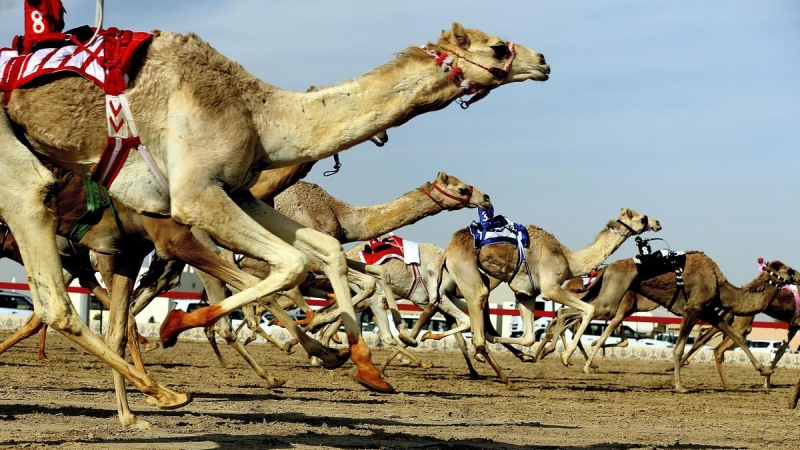 On behalf of His Highness, the Governor of Al-Jahra, Nasser Falah Al-Hajraf, will attend the ceremony in the afternoon tomorrow at Late Fahad Al-Ahmad Al-Sabah racetrack, Kuwait News Agency (KUNA) reported.