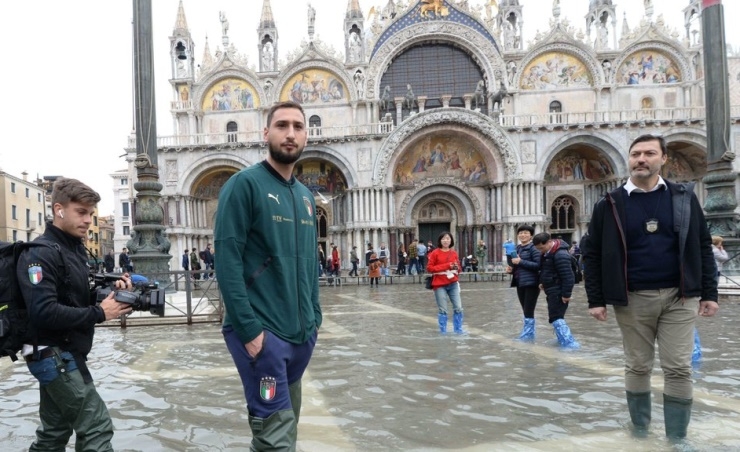 Venetians are bracing for the prospect of another exceptional tide in a season that is setting records.

Officials are forecasting a 1.6-meter surge of water Sunday through the lagoon city. That comes after Tuesday’s 1.87-meter flood, the worst in 53 years, followed by high tide of 1.54 meters on Friday, The Associated Press (AP) reported.

Those two events mark the first time since records began in 1872 that two floods topped 1.5 meters in the same year, much less the same week.

The city’s mayor says the flooding damages are in “the hundreds of millions” and Italian officials have declared a state of emergency for the area.

Tourists with suitcases were rushing to grab the last water taxis to get to the mainland Sunday before service is interrupted in anticipation of the high tide.