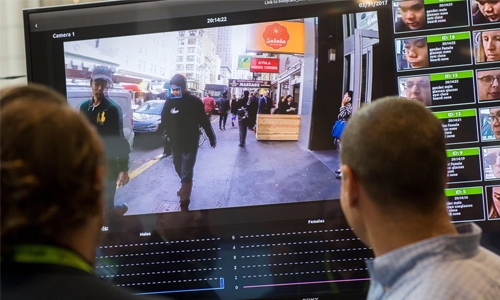 Images of tens of thousands of travellers crossing the United States’ border have been stolen from an immigration subcontractor in a data breach, US media reported on Monday. The images were snatched from the network of a subcontractor for US Customs and Border Protection (CBP), after the company copied data to its database without the agency’s consent, according to The New York Times.

The data included images of drivers in their cars and license plates taken over a six-week period at an undisclosed border crossing, the newspaper said. An unnamed official said as many as 100,000 people may have had their images stolen, the Times reported. “As of today, none of the image data has been identified on the Dark Web or internet,” CBP said in a statement quoted by the Times.

CBP hasn’t identified the name of the subcontractor hacked but the newspaper identified it as Perceptics, which makes license plate readers and works with the agency on border security matters. Facial recognition is being deployed in airports around the US, aiming to help speed boarding and arrivals and also monitoring for suspects and people who may have overstayed their visas.