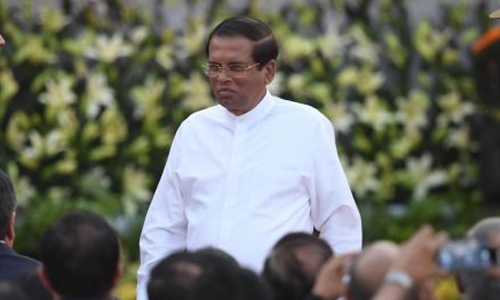 President Sirisena last week asked his coalition cabinet to halt the hearings, which have already revealed senior police and security officials directly under him had ignored repeated intelligence warnings. Sirisena sacked his intelligence chief over the weekend after he told the hearing that the April 21 attacks could have been avoided if police had been allowed to arrest the ringleader as early as last year.

An Islamic State-inspired local jihadist group has been blamed for the suicide attacks against three churches and three luxury hotels. Among the dead were 45 foreign nationals, while nearly 500 people were injured. Since the attacks, the country has been under a state of emergency which gives sweeping powers to the police and security forces to arrest and detain suspects for long periods of time.

Notre-Dame of Paris to celebrate first mass since fire