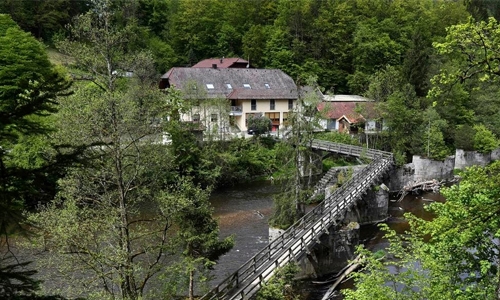 German forensic investigators were performing autopsies Monday on three people found dead in a hotel room with crossbow bolts in their heads and chests, police said.

Detectives were hoping for clues to the mysterious deaths of one man and two women in the Bavarian town of Passau near the Austrian border. The corpses, all of German citizens, were discovered by hotel staff Saturday around noon, alongside two crossbows.

Trump feels a chill wind from the East