Kuwait heads to polls | THE DAILY TRIBUNE | KINGDOM OF BAHRAIN 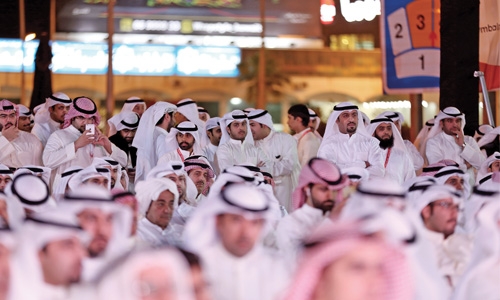 Kuwait City : Kuwaitis vote tomorrow for a new parliament they hope will halt austerity measures forced by falling oil revenues in the emirate, known for its cradle-to-grave welfare system.

With the return of opposition groups after a four-year boycott, the outcome of the snap elections is seen as crucial for shaping the domestic politics of the oil-rich Gulf state.

The seventh polls in a decade follow one of the most intense election campaigns seen in Kuwait, with opposition and pro-government candidates trading barbs over corruption and other allegations.

The opposition is being tipped to make a strong showing, with many members of the previous parliament expected to lose their seats, but is likely to fall well short of a majority.

“The return of opposition groups is the most significant development in this election,” said analyst Ayed al-Manna.

“The opposition comeback could lead to a national reconciliation after years of bitter disputes,” the political scientist said.

Kuwait’s parliament is considered the most powerful in the Gulf Arab states thanks to its legislative and monitoring capacities.

Emir Sheikh Sabah al-Ahmad Al-Sabah, 87, dissolved the parliament in October after a dispute between lawmakers and the government over petrol price hikes of up to about 80 per cent.

The government said the move was taken to reduce subsidies, boost non-oil revenues and plug the emirate’s first budget deficit after 16 years of surpluses.

Economic issues dominated the campaign but other issues like political reforms and public freedoms were also highlighted by the 300 candidates who include 14 women.

Many running for office lashed out at the government for raising charges and fuel prices while failing to fight corruption. They have pledged to prohibit such hikes.

Almost all opposition groups boycotted the previous two elections, in December 2012 and July 2013, in protest after the government unilaterally amended the voting system.

Around 30 opposition candidates, including several former MPs, and a number of their allies are vying for places in the 50-seat parliament.

Political analyst Anwar al-Rasheed said he expects that “between 70pc and 90pc of the outgoing lawmakers will not be re-elected because the voters are very upset with their performance.”

Under Kuwait’s unique parliamentary system, political parties are banned and regardless of who wins in the polls, the next prime minister will be a senior member of the Al-Sabah ruling family, in power for more than 250 years.

Under the 1962 constitution, the emir, crown prince, prime minister and key ministerial posts are all members of the ruling `
family.

In addition, members of the cabinet are appointed from outside parliament but they enjoy rights almost equal to those of elected MPs, boosting the government grip on the house.

Kuwait, which sits on seven percent of the world’s proven crude reserves, was seen in neighbouring Gulf states as a beacon of democracy with its vibrant parliament, introduced in 1962, and freedom of speech. 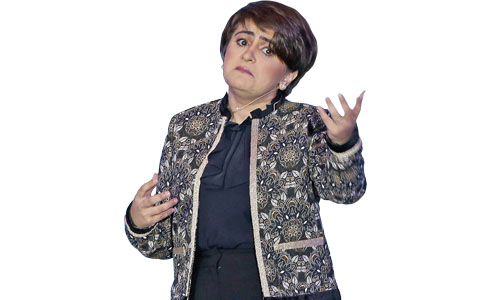 Kuwait was the first Gulf Arab state to adopt a parliamentary system in 1962.

The constitution provides for a 50-member National Assembly, elected for four years.

While parliament enjoys legislative and monitoring powers, the government is formed from unelected MPs and is headed by a senior member of the Al-Sabah family, with the emir, crown prince and prime minister all senior family members. 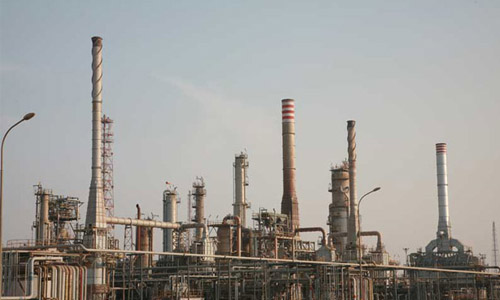 A member of the Organisation of Petroleum Exporting Countries (OPEC), Kuwait pumps about 3.0 million barrels per day and sits on seven percent of the world’s proven crude reserves. Before crude prices began to slide in mid-2014, Kuwait earned around 95 per cent of its income from oil and gas.

But the country’s oil revenues dropped from a massive $97 billion in 2013-2014 to $40bn last fiscal year, according to finance ministry figures. 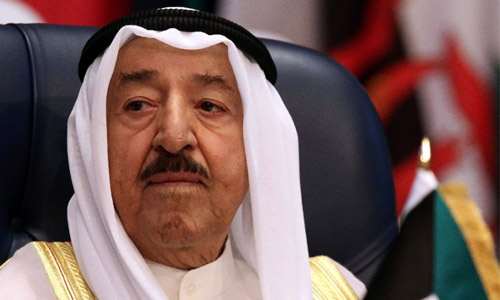 It has provided a generous cradle-to-grave welfare system to its 1.3 million nationals.

Kuwait quickly recovered from the 1990 invasion by neighbouring Iraq, which led to a US-led operation to expel the Iraqi forces in February 1991.

However, in 2015-2016, it posted its first budget deficit of $15bn after 16 years of surpluses, due to the fall in crude prices. During its previous surpluses, Kuwait amassed reserves worth $600bn invested mostly abroad.

Kuwait has responded by raising power and water charges and hiking petrol prices.