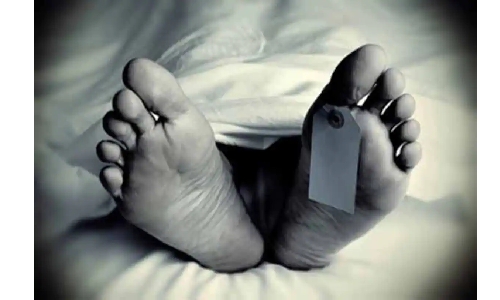 We live in a world of uncertainty especially due to the current pandemic.

We are lucky to be in a country where the Government is taking all possible initiatives to control the pandemic and protect the lives of its citizens and residents.

A big salute to the Rulers, Government, citizens and the frontline health workers.

Words are not enough to express our gratitude to the frontline health workers.

No stone has been left unturned by the authorities to combat the crisis and ensure that all citizens and residents are vaccinated and protected.

It is highly commendable that the authorities are taking various steps to protect the rights of the expatriate employees including the Wage Protection Scheme implemented last year.

The heirs of the deceased expatriates are facing a legal procedural issue.

In the event of the death of an expatriate, his or her bank accounts, including joint accounts, are frozen until a court order is issued.

We understand that this is based on a Law issued in 1971 dealing with Inheritance and Settlement of Estates of non-Muslim foreigners in Bahrain and the rules/regulations issued by the Central Bank of Bahrain.

Many changes have occurred over the years and the expatriate population in Bahrain has increased tremendously.

It is high time to re-consider this legal provision to ease the problems faced by the heirs of deceased foreigners, especially taking into consideration the legal provision that the personal matters of foreigners are dealt with according to their laws and Sharia principles are not applied in conventional banking.

It takes a minimum of 3 – 4 months to obtain a legal heir certificate from the home country of the deceased duly legalized or apostilled and an additional 1 – 2 months to get a court order to release the funds.

We cannot ignore the substantial costs involved in the process.

This causes a lot of hardships especially if the deceased is the only earning member of the family.

In some cases, families are unable to meet the expenses of the funeral or take the body back to their home country and meet daily living expenses when the bank accounts including joint accounts of the deceased are blocked.

They are left with no alternative but to borrow money from relatives or friends to meet these expenses which may be difficult in many cases.

The authorities should give serious consideration to this matter, an urgent need of the hour, and devise a method of quickly releasing funds from at least salary accounts and joint savings bank accounts to meet the immediate needs of the family.

Few suggestions for consideration to overcome or mitigate this issue are:

(a) allowing operation of bank accounts with “either or survivor” facility or “nomination facility” in bank accounts especially salary accounts and joint family accounts; or (b) exempting such accounts from the requirements of a court order; or (c) setting a limit on the amount of withdrawal, say up to BD 2,000/- by the joint account holder or nominee of the deceased who is in Bahrain.

All high-value bank accounts, transfer of real estate and other assets may be blocked until a court order is issued. 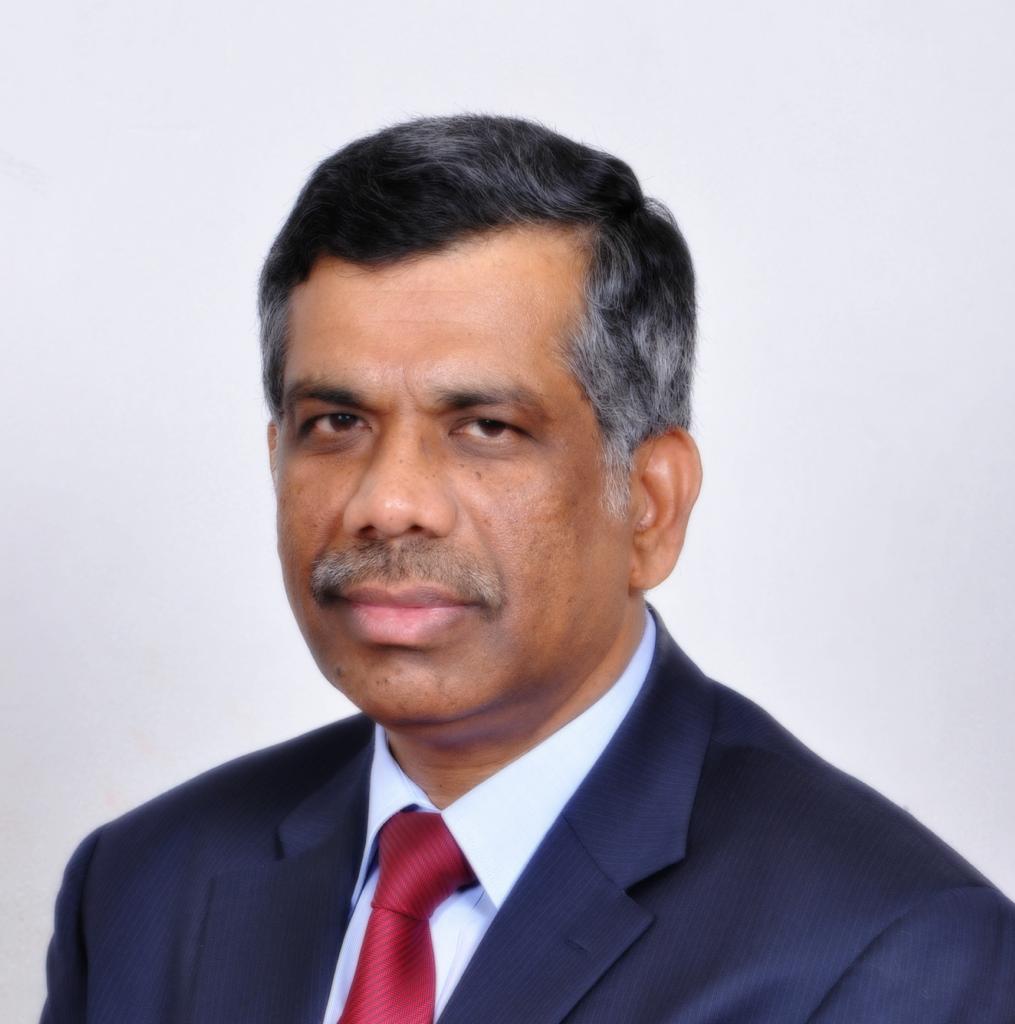 Loeb impresses for BRX as Dakar begins in earnest