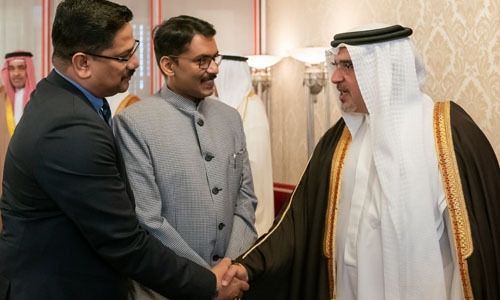 I am an ardent fan of success stories. I love to learn how successful leaders come up with wonderful ideas and transform a community with their meticulously implemented strategies.

A true leader always has a plan for achieving his committed vision. Ever since he was entrusted by His Majesty King Hamad as the Crown Prince of Bahrain, His Royal Highness Prince Salman bin Hamad Al Khalifa, the Crown Prince and Prime Minister, was pursuing his well-articulated vision to take Bahrain to the next level of Development.

Be it in the implementation of the National Action Charter, Economic Vision 2030, FDPM Fellowship, Crown Prince International Scholarship Program, Bringing the F1 Motorsport to Bahrain, The Crown Prince has shown his visionary leadership in action.

The ‘House of Wisdom - The Grand Library of Baghdad established during the Abbasid era during the 7th Century was considered as the pivot of knowledge revolution in the Arab-Islamic world.

During the golden days of ‘House of Wisdom’, the Abbasid Empire spent a major chunk of their state resource on finding intellectual works in the field of Mathematics, Philosophy, Literature, Astronomy, and translated them to Arabic from all the major languages in the world including Greek, Chinese, Sanskrit, Persian, and Latin.

This has brought major inventions and new schools of thought to be accessible to the Arab world. ‘House of Wisdom’ brought tremendous changes to the knowledge arena of The Middle East.

This movement created several intellectuals namely the father of Algebra and Algorithm Al-Khwarizmi, Mathematician and philosopher Abu Yousuf Al-Kindi, the astrologer family of Banu Musas, the master of Optical Science Ibn Al-Hytham, and a lot more.
HRH the Crown Prince and Prime Minister also paved the ground stones for such a ‘House of Wisdom’ movement in Bah- rain in 1999 under the name ‘Crown Prince’s International Scholarship Program’.

This Program chose the best students from the schools of Bahrain through a nation-wide selection process, and sends them to the best universities in the world to bring back the knowledge they gather from there to their homeland.

This objective comes in line with HRH the Crown Prince and Prime Minister’s vision to develop young Bahrainis from all walks of life so that they may take key positions in Bahrain’s public and private sectors in the foreseeable future, and be a part of Bahrain’s development process.

This scholarship program is working on an endowment fund and sponsorship from the private sector. Every year around a dozen of brilliant students is becoming the beneficiaries of this great idea.

I am sure Bahrain will get the best team of leaders in various fields of science and technology from this pool of intelligent students and they will definitely fulfil the dream of HRH the Crown Prince and Prime Minister by making Bahrain an island of wisdom.

Being an expatriate living in Bahrain, I always admired HRH the Crown Prince and Prime Minister’s patronage towards all the communities irrespective of their nationality, religion, or ethnic backgrounds.

This was a photo taken when I met him for the first time at his weekly Majlis for the guests. He was patient enough to listen to what I am doing in Bahrain and extend his blessings and well wishes.

I was greatly moved by his kind gesture of compassion and affableness he has shown to an ordinary resident like me. I wish all the best to His Royal Highness in the new role of Prime Minister to take the vision of His Majesty in making Bahrain a centre of progress and excellence. 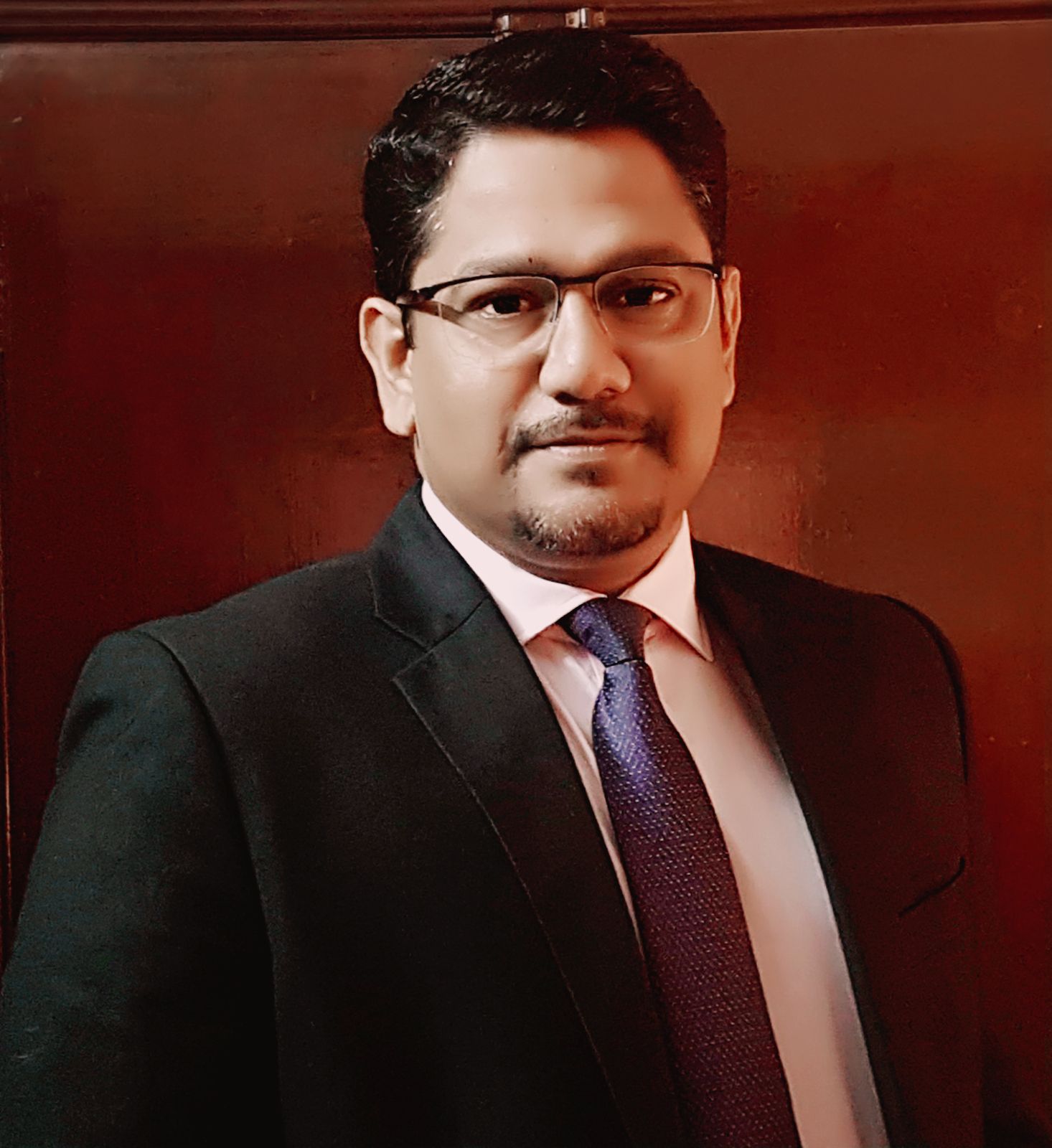