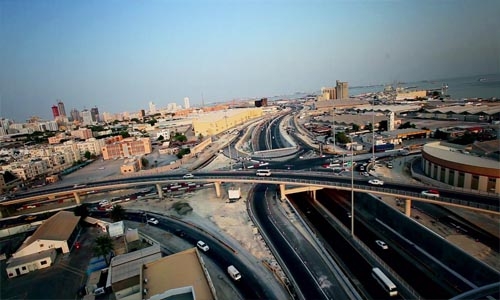 Did you know? From the traffic signal in front of Bahrain Financial Harbour, you can go all the way to the gate of the University of Bahrain, in Sakhir – a full 28 kilometres - without encountering a single traffic signal?

Yes. You can go over the flyovers of Al Farooq junction, Seef, Budaiyah and Madinat Hamad and then go under two over-bridges and two underpasses, before you turn right, on to the Zallaq highway. And it is only then that you will stop at the first traffic signal, in front of the university gate.

But, of course, only if you reach that signal when it is turning red! But why am I telling this?

It is simple. I just wanted to prove the point that the roads of Bahrain have come a long way. At least from what I have been observing during my 22-year journey of mine, in Bahrain.

In 1998-1999 when I had first come to work in Bahrain, Seef Mall was the only mall around, of noteworthy importance. There was no flyover at Seef.

So, every Friday evening - with our friendly neighbourhood visitors from Saudi driving in to see the movies at the Seef Cinema (there was only one cineplex in Seef at that time, at what is now the Fraser Suites end) - the traffic in Seef was horrendous.

The only other cinemas were the Awal Cinema, Al Hamra Cinema and Al Jazeera (in Muharraq), apart from the Saar cineplex. So, everyone made a beeline to Seef Mall.

But since they were people with cars, and not real bees, to easily drone hover in the air, they all got stuck in traffic, banging their hands on the steering wheels if not pulling out their hair.

In a year or two, the Seef flyover had come up. But the horrible traffic congestions in other junctions like Sitra, Tubli and Isa Town were still taking drivers up into the heights of frustration.

Some of my friends living in Manama used to start from their homes at 5:45 am in the mornings to reach their workplaces by 7:00 am; because they had to get through the horrible Sitra bottleneck, on the way to their companies located in Sitra, Ma’ameer, Nuwaidrat and Askar.

The new arrivals to Bahrain, smoothly driving over the flyover and below the underpass, at Sitra, will never understand the hellish fury it once caused. The lack of it, that is.

The Tubli flyover decreased traffic congestion in ways that are unthinkable today. If you are still getting frustrated in the evenings, coming from the Ansar gallery and Al Anwar area towards the Tubli flyover, you just have no idea how it used to be when that flyover was not there. It came only around 2005 or so.

The flyovers and underpasses at Isa Town, Mina Salman, and the Diplomatic Area (Behind Crowne Plaza Hotel) are all the outcome of just the last 10-15 years, and the government must be applauded for its timely planning to create a smooth ride for its people.

For many years, the mother of all roundabouts that were leading people to frustration - especially, if you are approaching it from Sanad side - was the big Alba Roundabout near Askar between Nuwaidrat Roundabout and Riffa Traffic lights.

Thank God, things have changed now. The new flyover there is now open. Even though in some other parts of the country, the roads are still being expanded or new flyovers are still being constructed with some roads diverted, the changes the new bridges of Bahrain brought about have only been for the better, if not for the best. 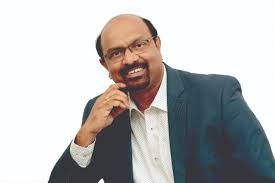