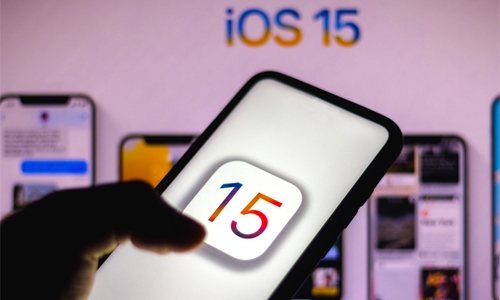 Instagram has rolled out a new update for iOS on the App Store that fixes two of its rather annoying bugs. The latest update brings in fixes for bugs that lead to Stories with no audio on iOS 15 and the layout issue on iPhone 13 and iPhone 13 Pro users. The iOS 15 issue involving no audio on Instagram Stories has been there ever since the first iOS 15 beta and the iPhone 13 issue regarding the layout is relatively new. However, iOS users on Instagram can breathe a sigh of relief as both of them have now been fixed.

Right since the first iOS 15 beta, the Instagram app was not playing videos with audio when the iPhone ringer switch was set to silent mode. Even if users tried turning up the volume, these stories and videos on the feed remained audio-less. This issue has been fixed with the 206.1 update. Instagram has rolled out this fix after receiving complaints from multiple users and it now works as it is supposed to.

On the new Apple iPhone 13 and iPhone 13 Pro, Instagram’s layout issue has also been addressed by the latest update. Thanks to the new notch design on the latest iPhones, the top bar of the Instagram app was wrongly placed under the iOS status bar. This was causing problems with opening Instagram messages and also while using the search function on the app. We faced this issue ourselves on our review devices and we can confirm that the layout problem on Instagram has now been fixed with the new update.

The latest update is now available on the Apple App Store so all you need to do is to head over and hit the “update” button on the app page.

Angela Merkel screams on being bitten by parrot in Germany; pic goes viral