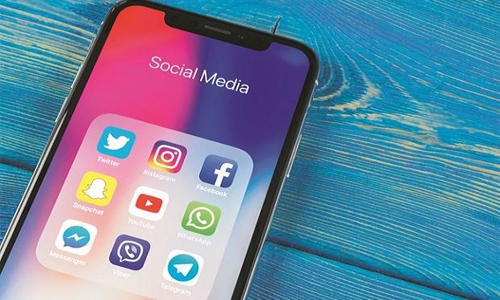 “In order to maintain public order and safety, access to certain social media applications has been restricted temporarily,” a senior telecommunications authority official told Reuters, without specifying which social media.

Pakistan said this week it would outlaw the militant group Tehrik-i-Labaik Pakistan (TGLP) and the arrest of its leader this week sparked major nationwide protests.