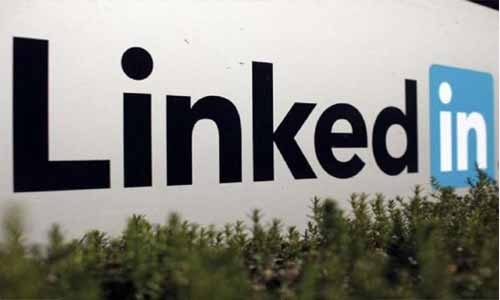 LinkedIn has announced that over half a billion of their users’ data has been leaked from the platform and posted online for sale.

LinkedIn has over 740 million users, meaning that the data of two-thirds of its users has been compromised in the leak.

The hacker has already dumped two million users' data as proof and is holding the rest hostage for a four-digit amount in US dollars.

In an official statement, a LinkedIn spokesperson told the publication, “While we're still investigating this issue, the posted dataset appears to include publicly viewable information that was scraped from LinkedIn combined with data aggregated from other websites or companies.”

“Scraping our members' data from LinkedIn violates our terms of service and we are constantly working to protect our members and their data”.

Users can check if their account is part of the leak by simply putting their e-mail address onto www.haveibeenpwned.com.

This comes mere days after a similar breach on Facebook that leaked the user information of 533 million people globally.

Mosques in Bahrain to open for Covid vaccinated, recovered during Ramadan