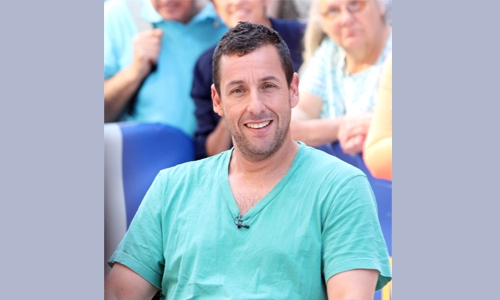 Other friends of the late actor, including fellow Disney star Skai Jackson and ‘Modern Family’ actor Nolan Gould, have also raised awareness of The Thirst Project, leading to a spike in donations. The Thirst Project aims to provide clean drinking water and wells throughout Africa.

The charity honoured Boyce with the Pioneering Spirit Award at the 9th Annual Thirst Gala last April for raising over $30,000 for the Thirst Project and helping to build two new wells in Swaziland. In his acceptance speech for the award last year, Boyce quoted Denzel Washington, who once said, “You never see a U-Haul behind a hearse.”