Courteney Cox to star in, produce series on Netflix’s ‘Last Chance U’ breakout | THE DAILY TRIBUNE | KINGDOM OF BAHRAIN 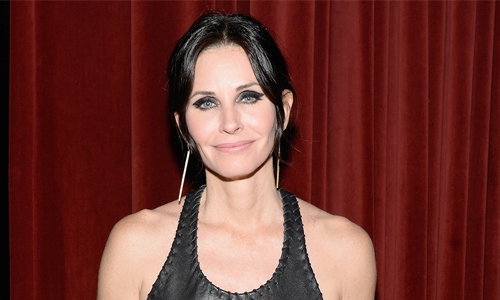 Courteney Cox is set to feature in and executive produce a series based on the life of “Last Chance U” breakout Brittany Wagner. According to Deadline, the series is Cox’s first regular role since “Cougar Town” wrapped in 2015.

The series is in works at Spectrum Originals. Netflix’s “Last Chance U”, which returns for a third installment on July 19, focuses on the coaches, players, and staff at a powerhouse community college football team.

The first two seasons took place at East Mississippi Community College, where Wagner served as the academic advisor for the student-athletes. Wagner became a fan favourite for her passion and dedication towards the players. She has since left East Mississippi to form her own company and become a motivational speaker.

We Have Always Lived in the Castle: an arch, feminist fairy tale