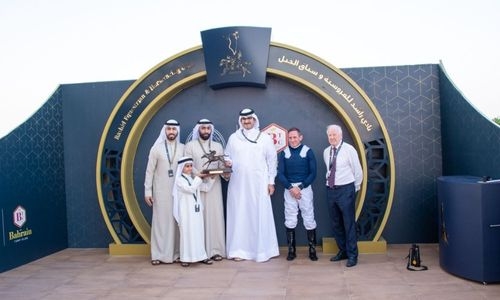 Competing for owners Al Mohamediya Racing and trainer Hesham Al Haddad, Neil Callan saddled the three-year-old gelding to a fine victory over the 12-furlong distance in a time of two minutes 36.782 seconds. 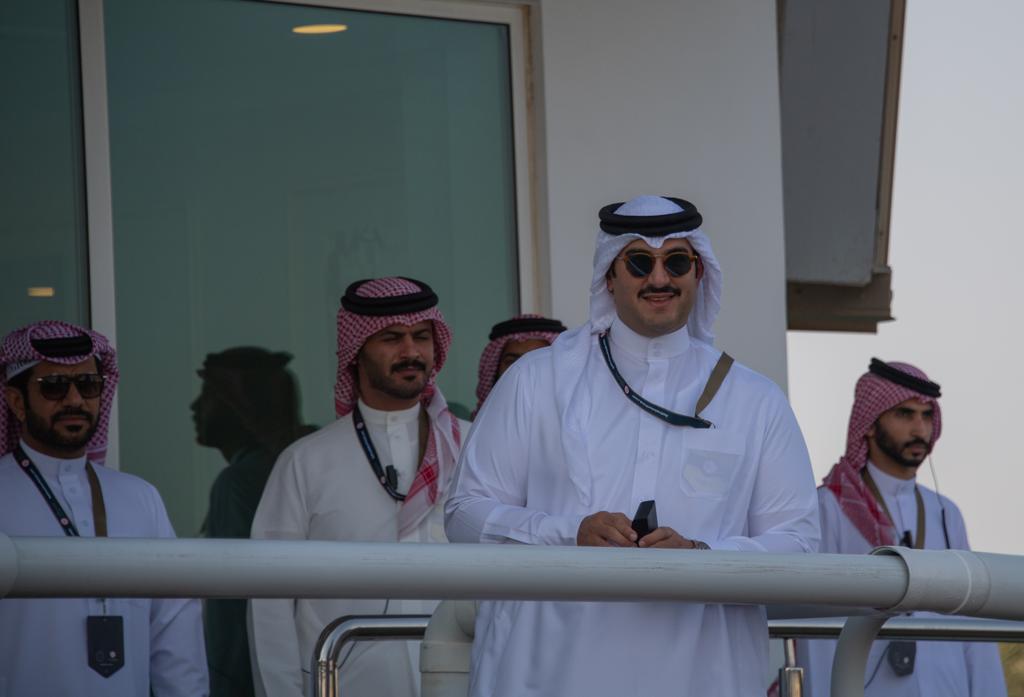 Two other Arabian Horse Equestrian Services Cups were up for grabs yesterday, and they were won by Breath of Air and Taaris in races seven and three, respectively.

Breath of Air was competing for Al Adiyat Racing and AM Smith, and was saddled by Paul Hanagan. The six-year-old completed the eight-furlong, BD2,000 race in 1:37.195. 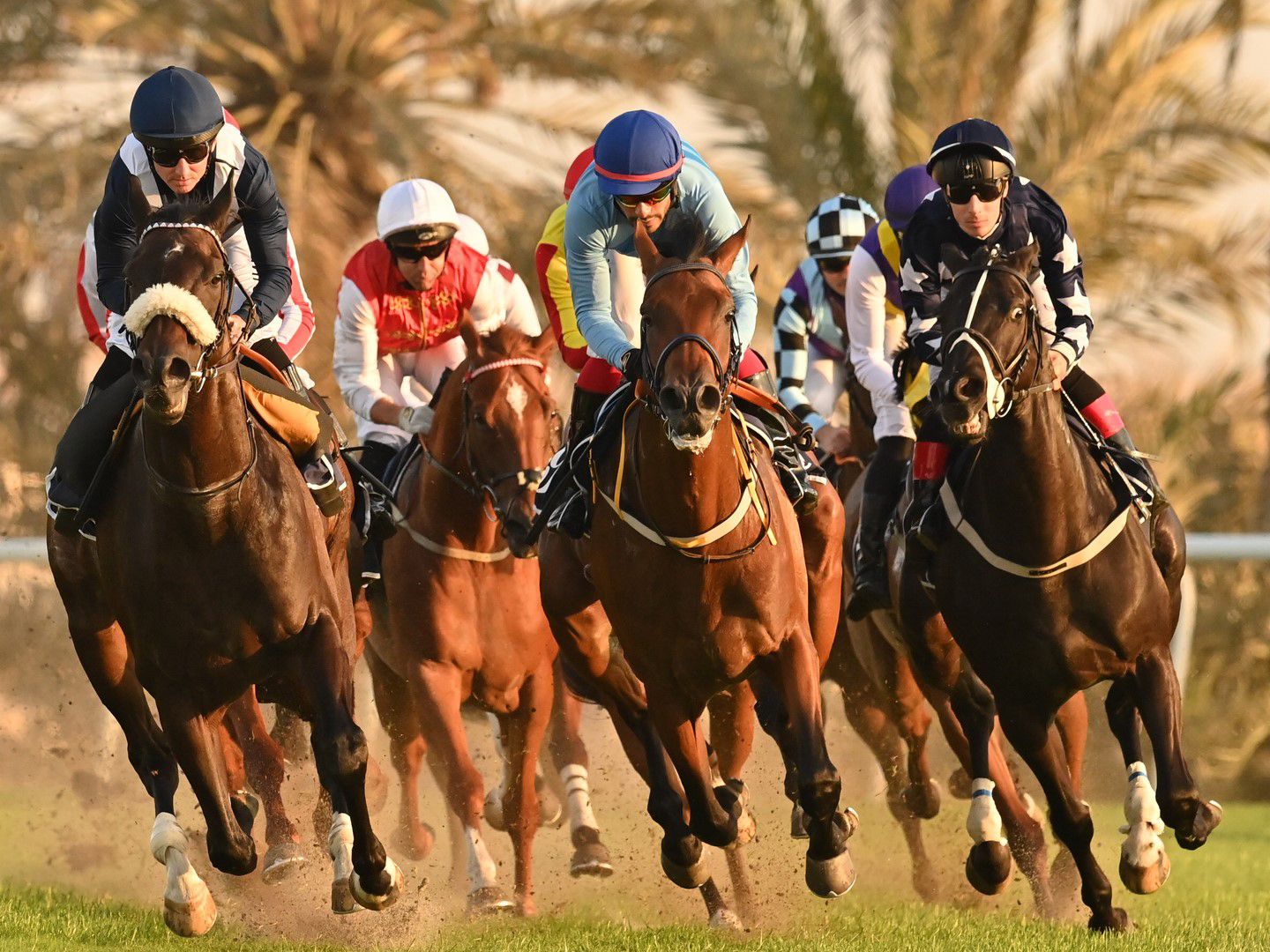 Saddled by Edinson Rodriguez, the six-year-old completed the five-furlong event in 59.142 seconds to win the lion’s share of the BD3,000 prize.

Yesterday’s eight-race card was the back-end of two straight days of exciting horseracing action at REHC.