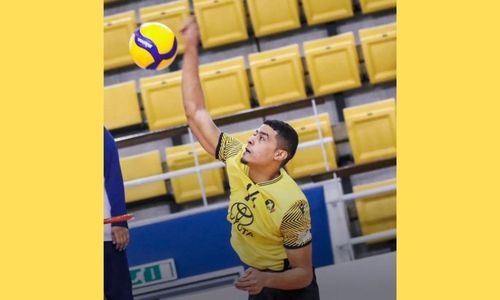 The contest was played at the Bahrain Volleyball Association Arena at Isa Sports City in Riffa.

With the result, Ahli claimed their fourth victory and improved to 12 points for first place in Group One, while Bani Jamra remained on six points.

The 14 teams in this year’s league have been divided into two groups for the first round.

Action in this stage will feature two rounds, with the top four moving on to the Golden Square semifinals.