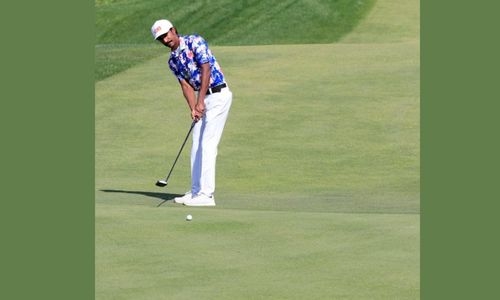 The Arab championship will be played over four rounds at the individual and team levels.

The first day of action is tomorrow.

The Bahrainis are one of the top teams heading in the competition, having already clinched the title 12 times in past editions.