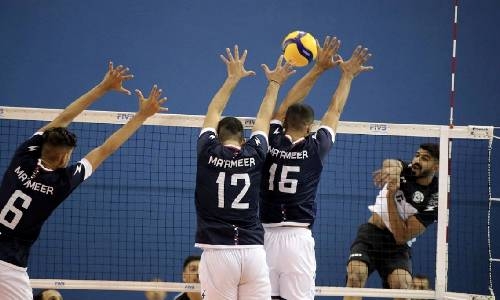 The match was played at the Bahrain Volleyball Association Arena at Isa Sports City in Riffa. Bani Jamra were spearheaded in the contest by the strong play of top players Sayed Youssef, Mohammed Jaffar, Ali Hussain, Muntadher Ali and Hani Ali, among others.

With the result, Bani Jamra claimed their second win of the season so far while Ma’ameer suffered their third successive loss. In another game in week four, Al Ahli swept past Al Shabab 3-0 (25-21, 25-18, 25-20).

Following a single round-robin, the top three from each division move on to compete in the round of six for the league title. Action in this stage will feature two rounds, with the top four moving on to the Golden Square semi-finals.

Manama too good for Muharraq