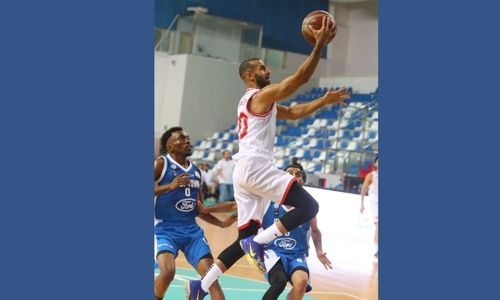 The victors pulled away from their rivals in the second quarter after holding a slim 22-21 advantage at the end of the first.

They outscored Isa Town 25-14 to go up 47-35 at the half and never looked back. Muharraq enjoyed leads as big as 24 points en route to securing their second win in three tries.

Isa Town, on the other hand, suffered their third loss to go with just one victory. Both teams were playing without a foreign professional on their roster. Six Muharraq players finished in double figures.

Mahmood Abbas Isa chipped in with 13 off the bench, while Hussain Salman had an impressive double-double with 12 points and 10 assists.

League action continues on Wednesday with two games on the cards.

Al Hala face Sitra in the early fixture followed by Al Ettihad taking on Bahrain Club. On Thursday, Nuwaidrat face off with Al Najma in the evening’s lone contest.