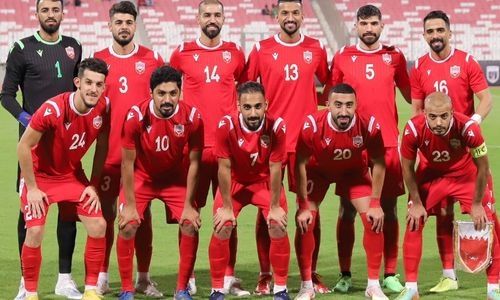 Bahrain’s senior men’s national football team will be looking to bounce back from their loss to Cape Verde in an international friendly match on Friday when they take on Panama on Tuesday in another tune-up contest. The Panamanians have already arrived in the Kingdom and have begun their final preparations for the contest. They have travelled with an 18-member squad, coached by former player Thomas Christiansen.

A number of Panama’s players ply their trade overseas, suiting up for clubs in Germany, Venezuela, Costa Rica, Bulgaria, Slovakia, Belgium, the US, Colombia, Guam, Ecuador and Israel. Tuesday’s game will be held at the National Stadium in Riffa. It will mark the end of their latest local training camp. The nationals are using the fixture as part of their preparations for their upcoming tournaments, including their much-awaited title-defence in the Gulf Cup and their participation in the continent’s biggest event, the AFC Asian Cup, both happening next year. 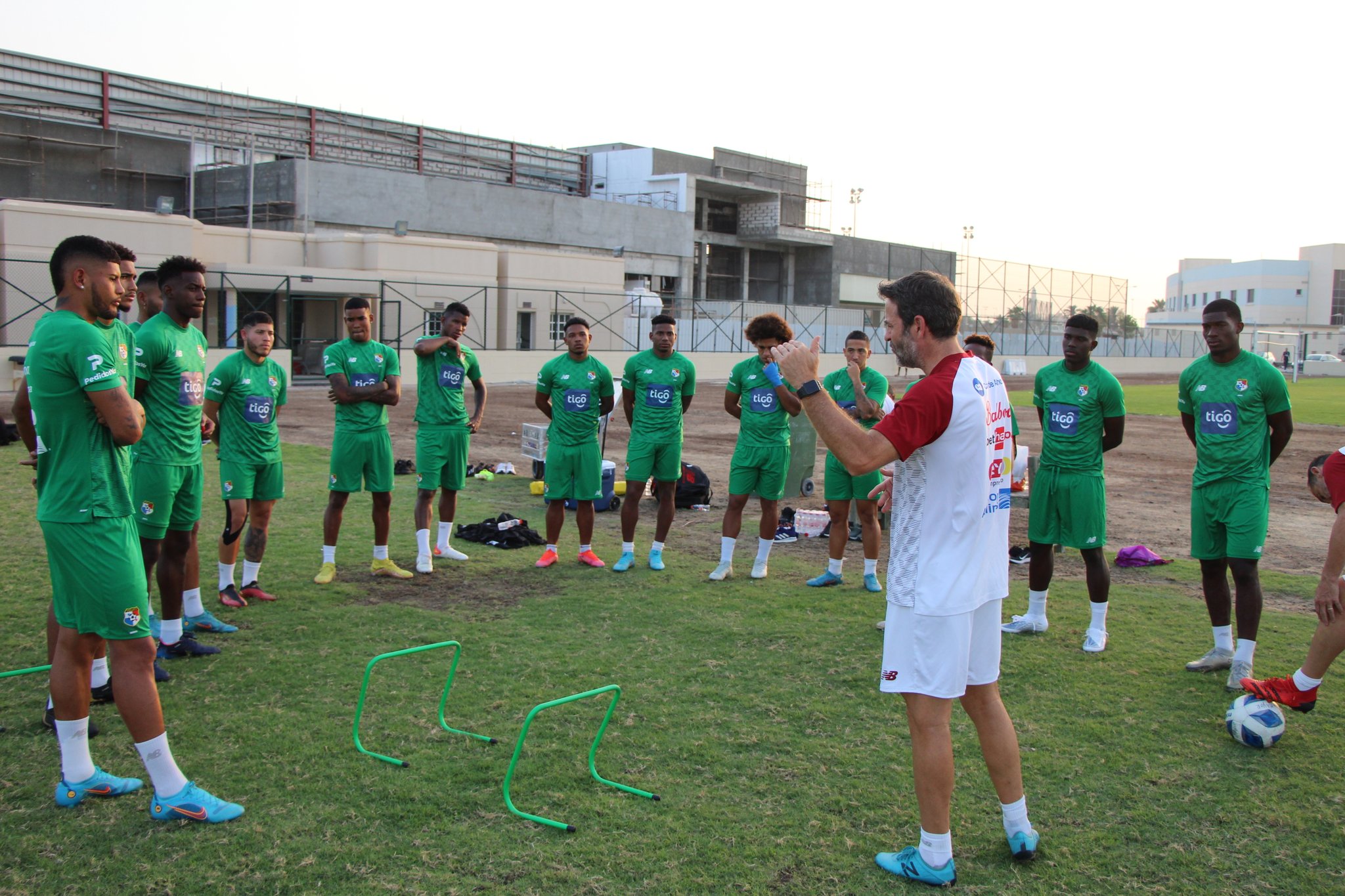 Bahrain head coach Helio Sousa has a 24-player squad to choose from. In their match against Cape Verde, he fielded a starting 11 that included Rashed Alhooti, Sayed Redha Isa, Waleed Al Hayam and Hamad Shamsan in defence; Mahdi Humaidan, Ali Madan, Abdulwahab Al Malood, Jassim Khelaif and Ali Haram in a five-man midfield; Mohammed Al Rumaihi as the lone striker and goalkeeper Ammar Abbas between the posts. The friendlies against Cape Verde and Panama are the second and third scheduled by the Bahrain Football Association for the senior men’s national team.

They have added to the game Bahrain will be playing against FIFA World Cup 2022 participants Serbia on November 18, also at home. All three of the national team’s opponents are classified above Bahrain in the FIFA World Ranking. Panama head into the game ranked 61st, with Bahrain in 85th. The upcoming Gulf Cup is scheduled to take place in Basra, Iraq, from January 6 to 19 next year. It will be the 25th edition of the prestigious competition. The Asian Cup 2023 will take place in June and July at a yetto- be-determined venue.