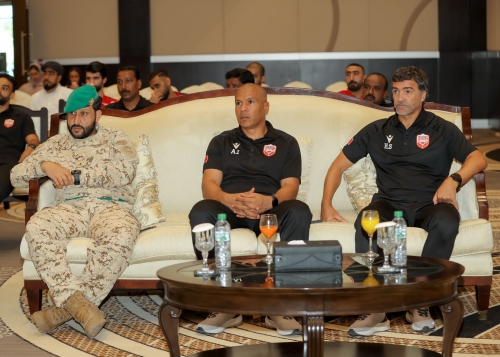 The Bahrain Football Association yesterday held an honouring ceremony for the Kingdom’s senior men’s national football team for their recent success in qualifying for the AFC Asian Cup 2023. 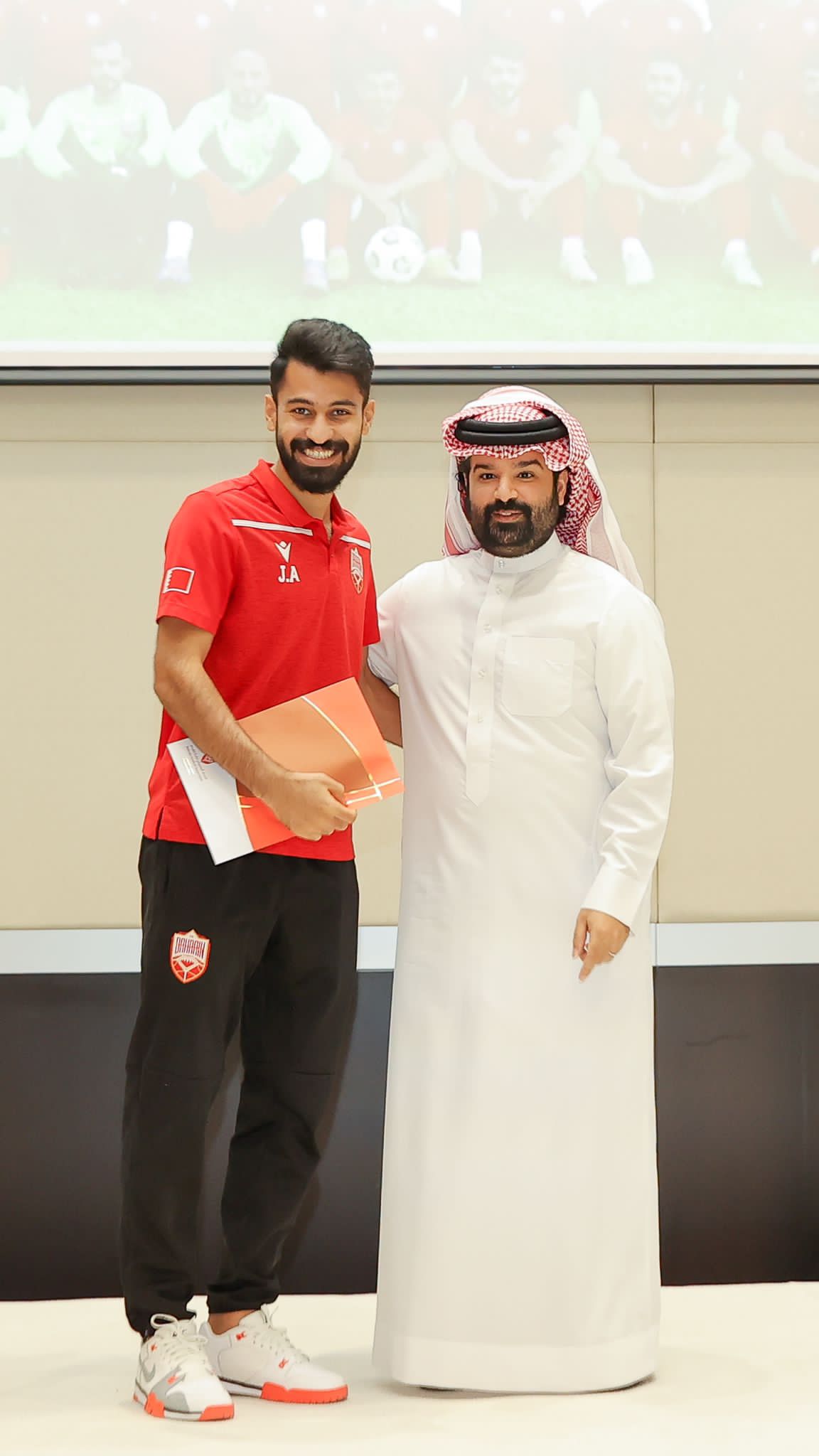 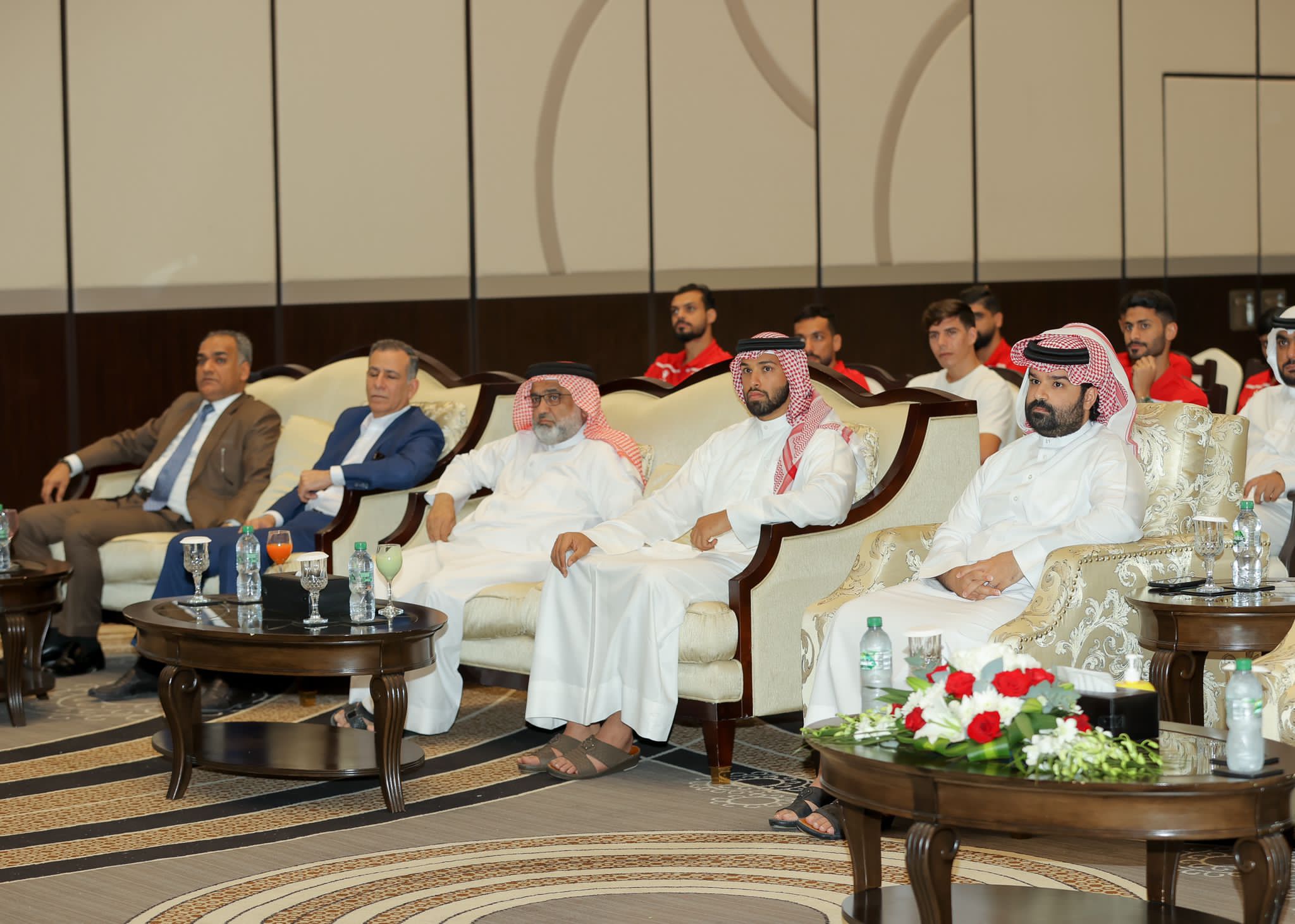 The national team’s players and officials were each presented with awards for their fine performance and for securing their berth in next year’s continental showcase.