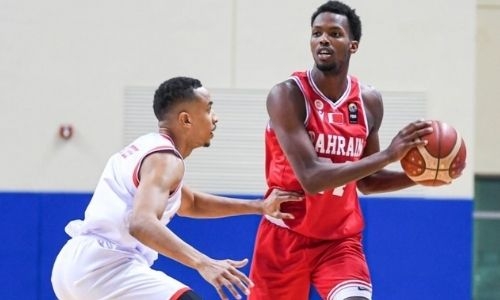 Bahrain missed out on playing in the gold medal game of the men’s basketball tournament at the third GCC Games in Kuwait, following a narrow 74-78 loss to the UAE in their semi-final contest yesterday. The nationals tried valiantly to stay in the contest late on and were in the lead at a certain point in the second half, but the Emiratis came up with the crucial plays down the stretch to eke out the four-point win.

Bahrain were able to get to within two points, 71-73, with just over a minute to go, and later three free-throws from Mustafa Husain made it 74-76 with around 30 seconds left. But Bahrain got no closer as Qais Shebabi pegged the final score from the free-throw line.

The nationals are now set to play Saudi Arabia in the bronze medal contest, while the UAE face off with hosts Kuwait for the gold. Both games will take place today, with Bahrain’s fixture at 5pm, followed by the final at 8pm. Bahrain had a good start against the Emiratis yesterday and led 16-13 after the first period.

But a lacklustre second quarter saw them trail 30-41 at the break. The nationals got to within three, 60-63, heading into the final canto, where the Emiratis were able to close out the win.