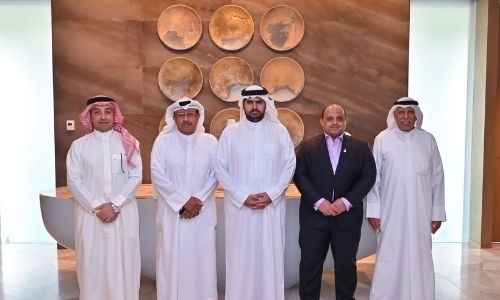 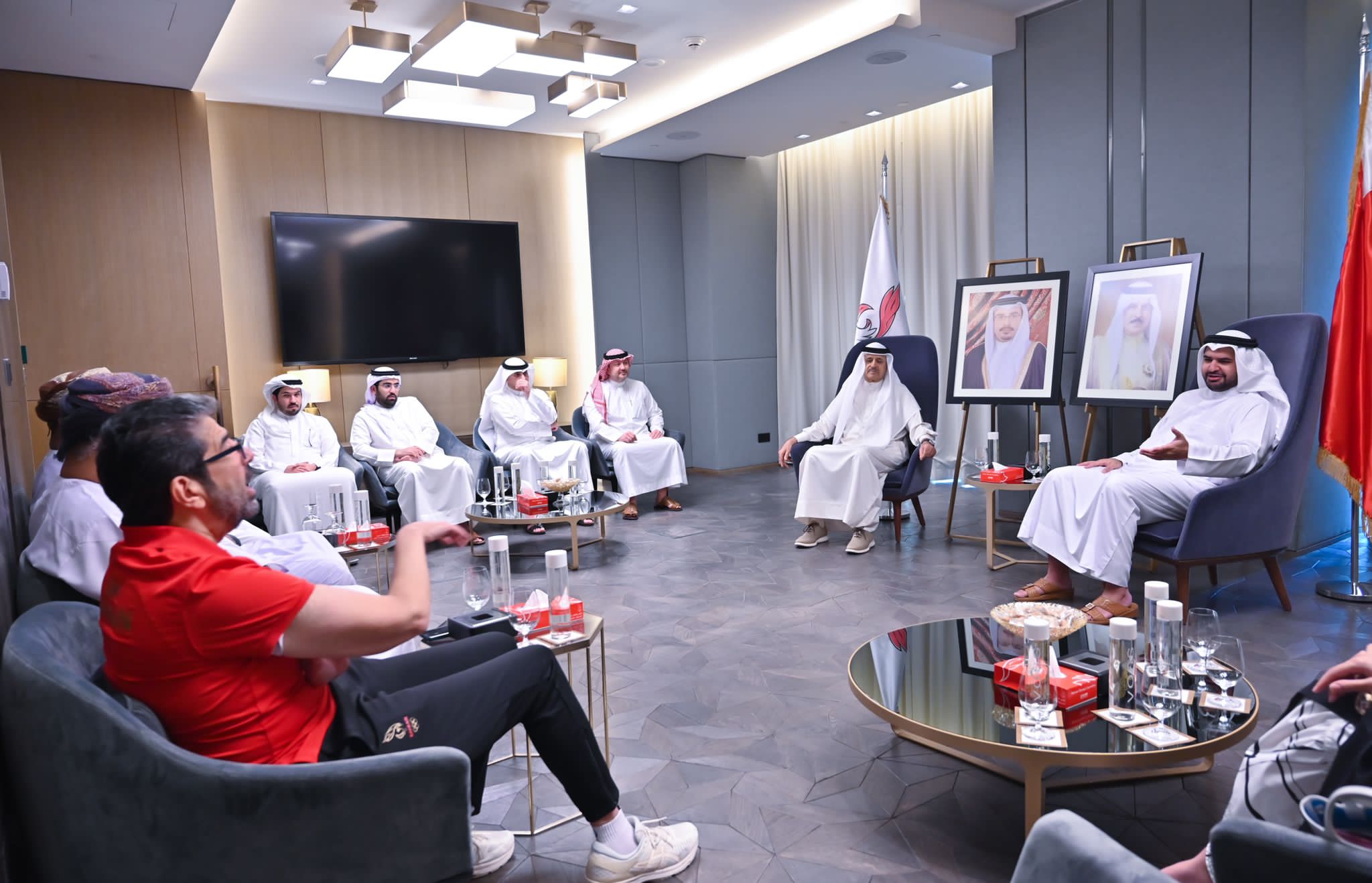 HH Shaikh Isa also received a delegation from the Asian Handball Federation in a separate gathering. HH Shaikh Isa discussed with them several topics of mutual interest and noted the strong relations between all sides. HH Shaikh Isa also stressed the importance of developing programmes that contribute to the advancement of the sports of basketball and handball in Bahrain and across the region.