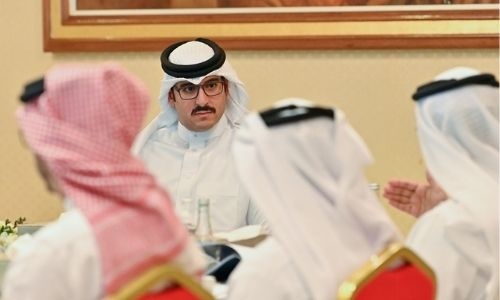 His Highness Shaikh Isa bin Salman bin Hamad Al Khalifa, Chairman of the Rashid Equestrian and Horse Racing Club High Committee, today chaired a meeting of the REHC High Committee. HH Shaikh Isa bin Salman highlighted that due to the royal directives of His Majesty King Hamad bin Isa Al Khalifa, and through the guidance of His Royal Highness Prince Salman bin Hamad Al Khalifa, the Crown Prince and Prime Minister, the Kingdom has successfully attained many achievements in the horse racing sector.

HH Shaikh Isa bin Salman offered his best wishes on the occasion of the holy month of Ramadan, to HM the King, HRH the Crown Prince and Prime Minister, and to Bahraini citizens. HH Shaikh Isa bin Salman outlined the Kingdom’s commitment to develop the horse racing sector, stating that a number of programmes and strategies have been implemented to attract investment and retain talent in this industry. 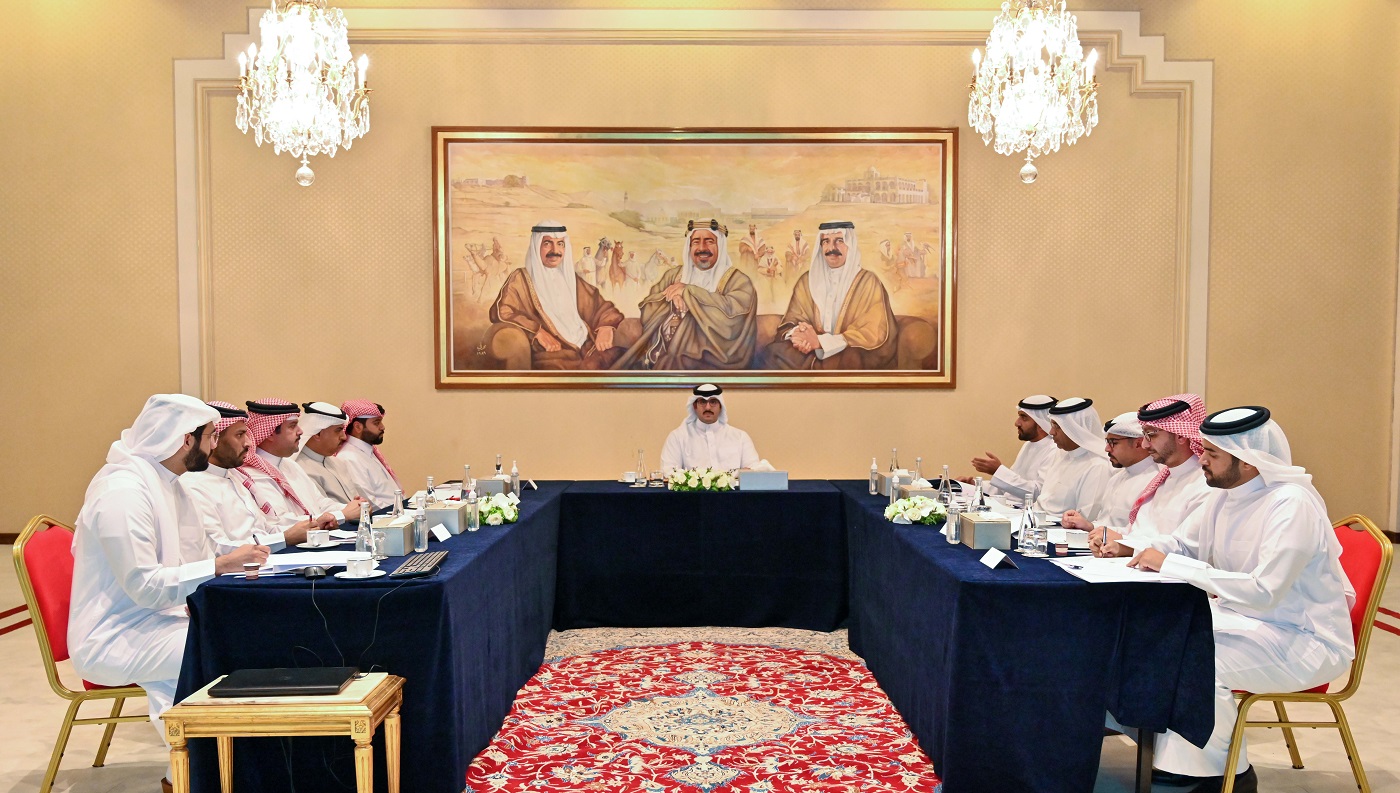 HH Shaikh Isa bin Salman commended the efforts of the REHC administrative and technical staff and extended his gratitude for the support of the sponsors and partners during the season. The REHC High Committee reviewed a number of agenda items, including proposals for development of the Club’s infrastructure, which would support training efforts.

The High Committee also reviewed a number of urban plans for the REHC Club, the 2022-2023 calendar of activities, and preparations for the upcoming season.

Tips to save time and effort in the kitchen during Ramadan