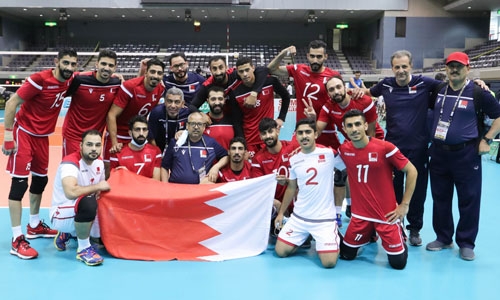 Bahrain outclassed Uzbekistan 3-0 (25-19, 27-25, 25- 19) yesterday in the 21st Asian Senior Men’s Volleyball Championship at Funabashi Arena in Japan. It was the nationals’ first Pool G game of the ninth-to-16th classification round after missing out on a chance to compete in the top eight.

The Bahrainis did well to control the contest and made the most of their opportunities. Mohammed Anan top scored with 14 points including 12 attacks for Bahrain. Hussain Aljeshi and Nasser Anan added nine points apiece, while Ali Ebrahim had five and Mahmood Abdulwahed four points.

Abbas Al Khabbaz and Ali Alsairafi each finished with three, Ali Habib had two, and Mahmood Alafyah and Mahmood Abdulhussain each scored one point. Leading Uzbekistan was Mukhammadkobuljon Kobuljanov, who had 10 points.

The match lasted just an hour and 20 minutes. Bahrain will next go up against Kuwait in the all-Arab affair on Friday, while Uzbekistan take on India. Yesterday’s result put the Bahrainis in first place in Pool G with two wins.

Their victory over India from the competition’s preliminary round carried over to this stage. The Indians were also winners yesterday in straight sets, defeating the Kuwaitis 25-20, 25-20, 25-20. India and Kuwait both have 1-1 win-loss records while Uzbekistan are still without a victory. The Bahrainis are coached by Brazilian Marco Antonio Queiroga. 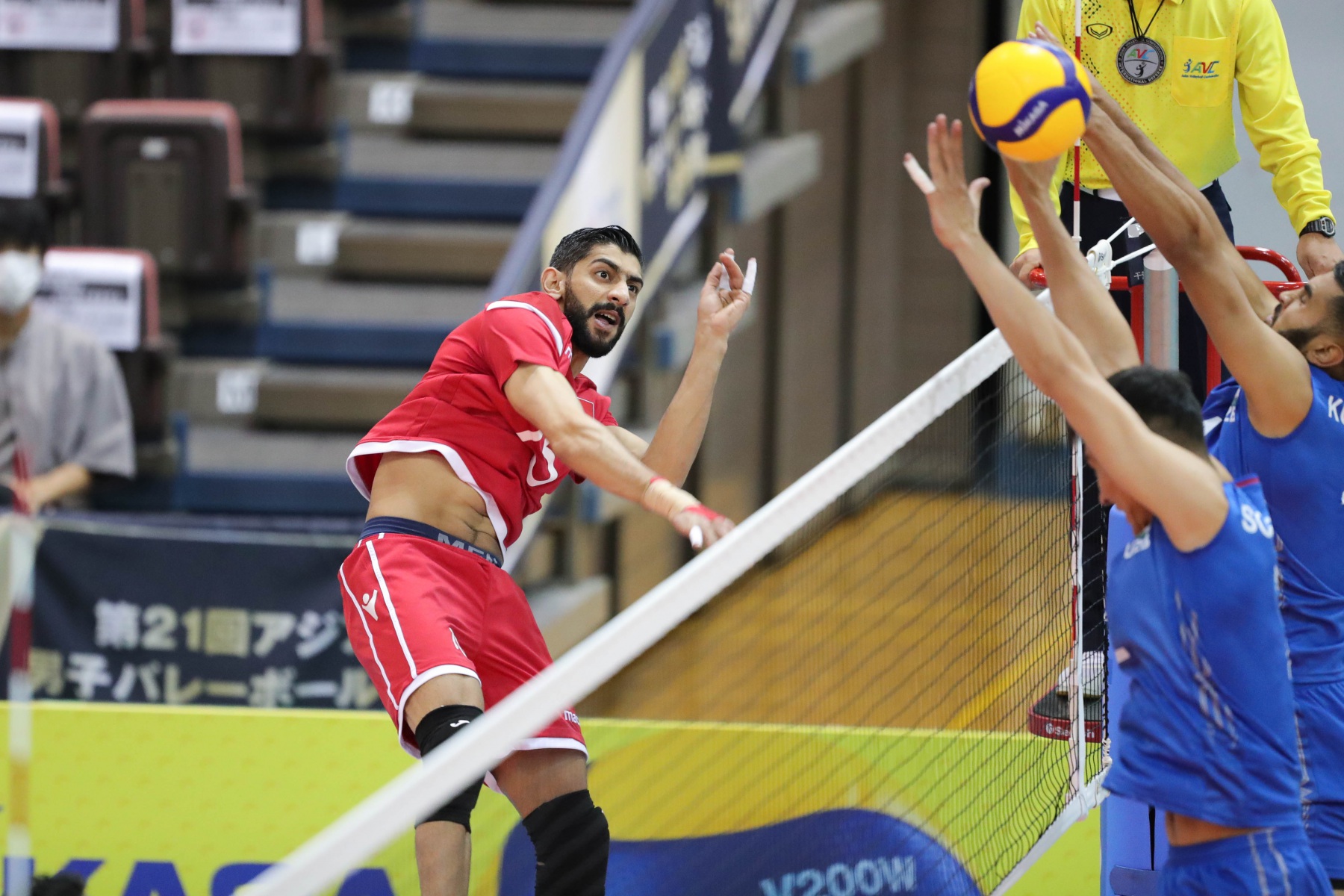 Following the completion of this round’s matches today, the final classification matches including the semi-finals and bronze and gold medal games are scheduled for tomorrow and Sunday. This year’s championship is Bahrain’s 10th participation in the continent’s leading event. The nationals first compet[1]ed in 1979 as hosts, and last appeared in 2015 when they finished 12th. Bahrain’s best classification was eighth, which they achieved in the 1987 edition.