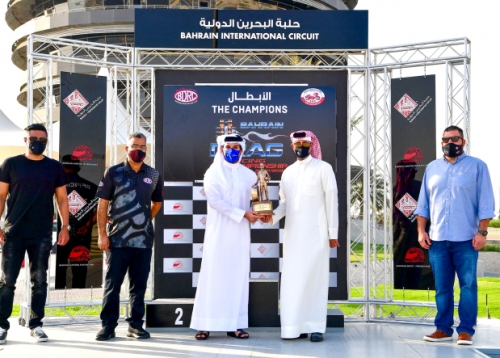 During a special awarding ceremony held at the BIC premises in Sakhir, Shaikh Salman presented the champion’s trophies to His Highness Shaikh Isa bin Abdulla Al Khalifa, who accepted the accolades on behalf of HH Shaikh Abdulla bin Hamad AL Khalifa and the team. Commenting on the occasion, Shaikh Salman said: “On behalf of the board, management and team at BIC, I congratulate HH Shaikh Abdulla bin Hamad Al Khalifa and Bahrain1 Racing team on their incredible title triumph in such a highly competitive championship. 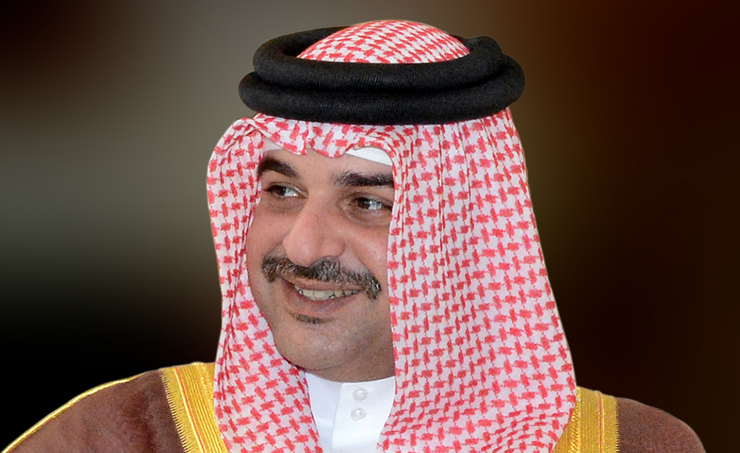 “Their success reflects the professionalism and dedication of every team member and further demonstrates Bahrain’s continued growing influence on the world stage of motorsport, and drag racing in particular.

“Bahrain1 are the standard that all drag racing teams in the region should aspire to as they are not only champions in Bahrain, but are also NHRA Pro Mod world champions in the United States. “They act as ambassadors of the Kingdom of Bahrain to the rest of the world and they showcase what our local motorsport culture is all about.

Behind the wheel of their 2019 Pro Charger Camaro, Al Balooshi swept through the season’s first four events before having to depart for the US to begin the team’s campaign in NHRA season. He had already clinched the title by then, adding another feather to Bahrain1’s cap.

The fasting of Ramadan: A time for thought, action, and change!