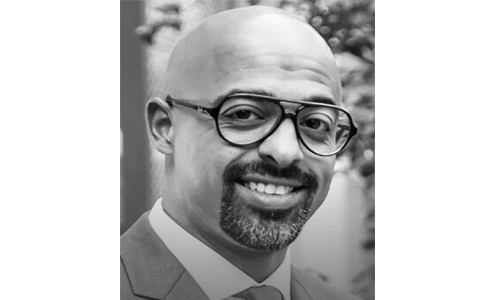 Bahrain’s sporting community was united yesterday in mourning the loss of former national volleyball team star Jassim Al Nabhan. Al Nabhan was struggling with an illness, according to reports.

He was 38. Al Nabhan was a key figure in Bahrain’s volleyball community. As a player, he was a star with Muharraq Club and won several national championships on the local and Gulf level.

He was also a Most Valuable Player-award winner and played as a professional overseas. The Bahrain Olympic Committee and other national bodies and clubs expressed their sincerest condolences and sympathy to Al Nabhan’s family.