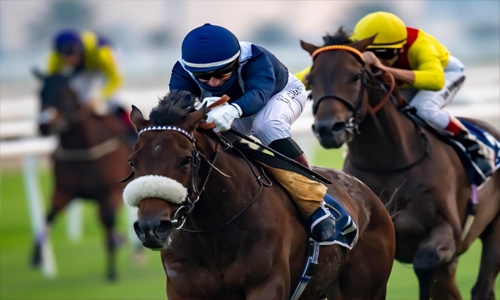 Eight horses from Bahrain will be taking part this weekend in The Saudi Cup.

The event is the world’s most valuable horserace with prize money amounting to $20million. It is set to be held at King Abdulaziz Racecourse in Riyadh on Friday and Saturday.

On Friday, three horses will be in action in the Saudi International Handicap race over 2,100metres of turf. 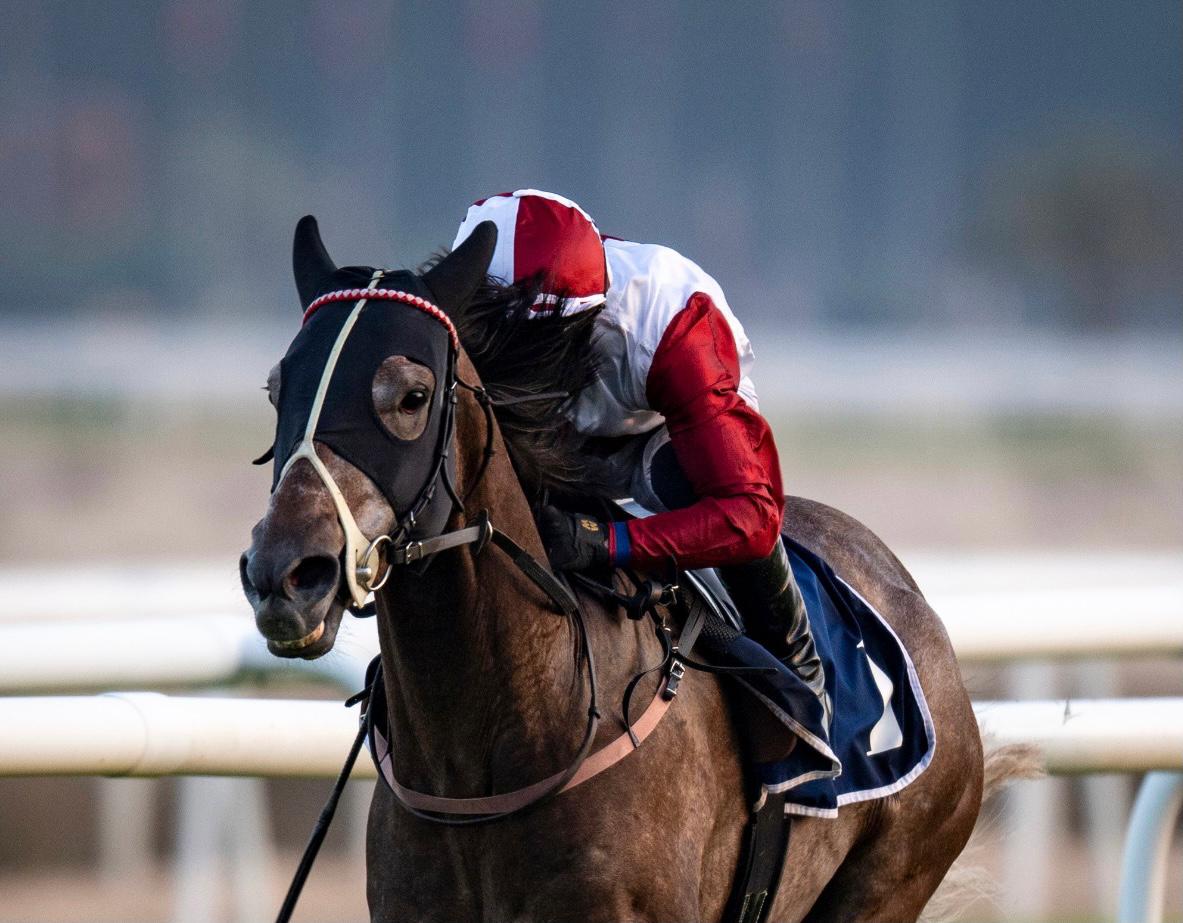 They include What A Welcome, Desert Lion and Rayounpour.

Meanwhile, on Saturday, Global Giant along with last year’s Bahrain International Trophy winner Simsir will be competing in The Saudi Cup over a 1,800m dirt track.

On the same day, Roman River will fly the Kingdom’s flag in The Saudia Riyadh Dirt Sprint over 1,200m; while New Show will compete in The Red Sea Turf Handicap over 3,000m. Dark Power rounds up the Bahraini horses in the fray in The 1351 Turn Sprint, also on Saturday. 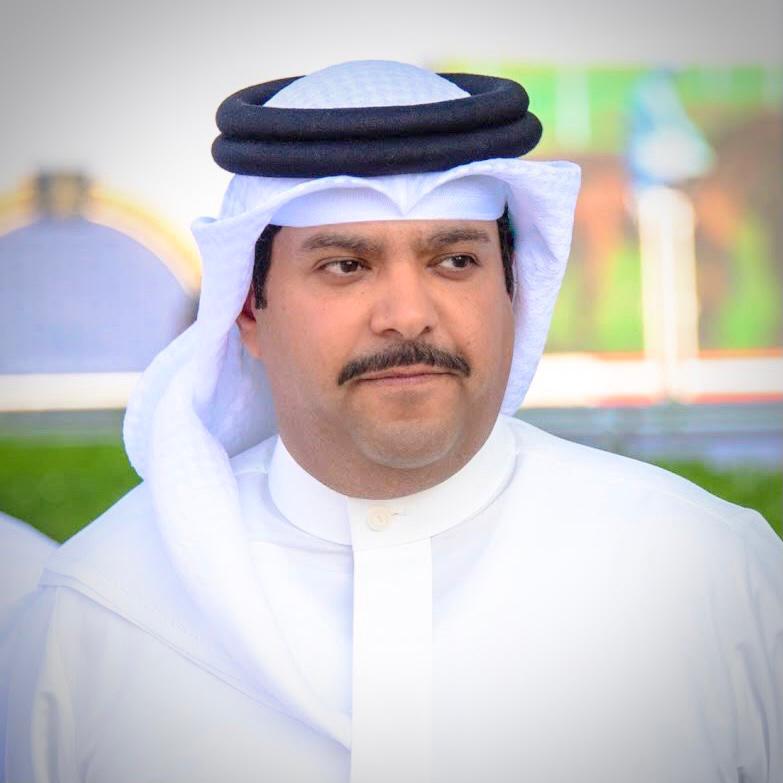 Top horses from all over the world are competing in the meeting.

“The participation of Bahraini horses is a testament to the huge development seen in the sport over recent years, and the good reputation of the Kingdom on the international arena,” he said.