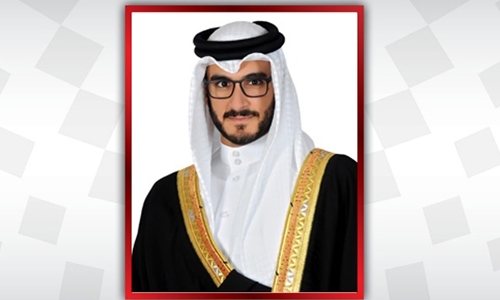 The edict shall take effect from the date of its issuance and be published in the Official Gazette.

Excitement builds as Dettori, Atzeni and Barzalona arrive in Bahrain ahead of Crown Prince’s Cup