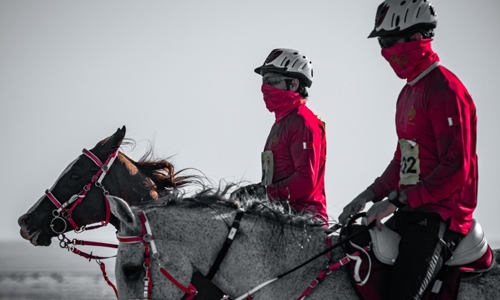 The 120-kilometre-long race will be flagged off at the Bahrain International Endurance Village, under the patronage of Supreme Council for Youth and Sports (SCYS) First Deputy Chairman and Bahrain Olympic Committee (BOC) President HH Shaikh Khalid bin Hamad Al-Khalifa.

HH Shaikh Nasser bin Hamad Al-Khalifa followed up the qualifying races which saw the participation of many stables and riders who competed for the top spots. He also attended the 20-kilometre-long family endurance race.

He said that BREEF would continue organizing family endurance races as planned, building on the success of the “Al Anjals” race, which was held during the National Day Day Championship.