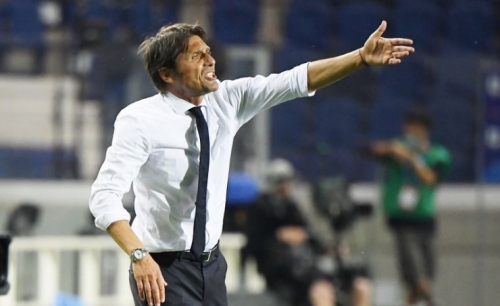 Inter Milan coach Antonio Conte is committed to a three-year project with the club, he said on Monday, two days after his highly critical and typically outspoken outburst raised questions over his future with the Serie A outfit.

Conte, in his first season in charge, led Inter to a second-placed finish, their best performance for nine years, but then publicly slammed his employers immediately after Saturday’s 2-0 win at Atalanta, Reuters reported.